You only leave twice 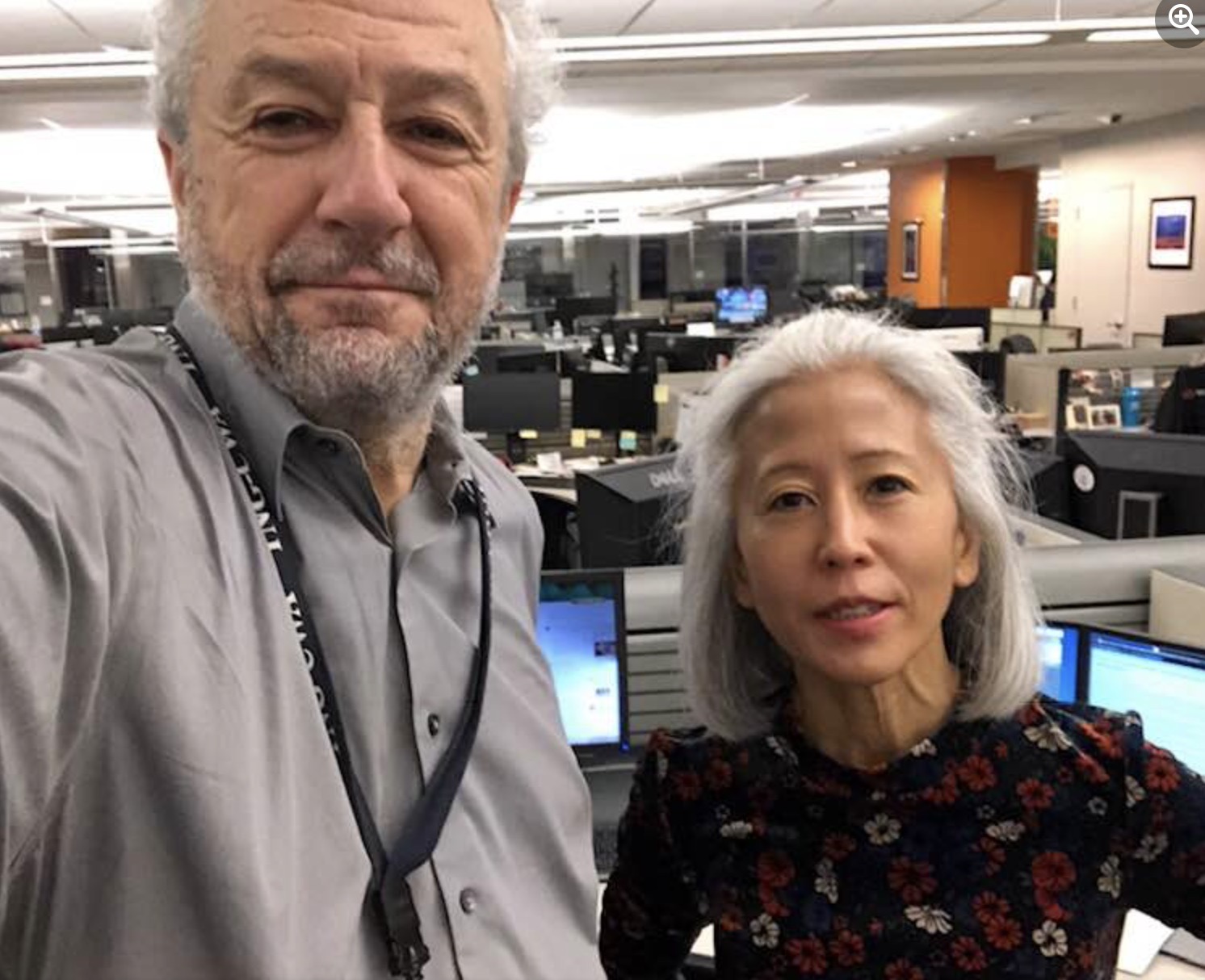 Peter Szekely, general news correspondent in New York and a former journalists’ union official, is stepping down after two stints with Reuters over 43 years.

It is his second farewell. In 2007, he left the Washington bureau after 24 years (and another four in New York), to become a full-time officer of The Newspaper Guild.

“The Washington bureau, with the camaraderie we had and the work we got to do in the 1990s, was the best working experience I’ve ever had. Sadly, a buyout shattered it all in 1997, but the bureau remained a great place to work for the next 10 years. At my farewell bash, I remember saying, ‘Who knows? I may be back,’” he recalled this week in a farewell note to colleagues.

Szekeley joined as a commodities reporter and went on to cover energy, the Securities and Exchange Commission, the US economy, labour and much else in the Washington bureau.

He snapped the 1987 stock market crash. “Our bosses at the time chose not to hype it, but The New York Times later published a graph of the DJIA on Oct. 19, 1987 that showed my snap landing on the brink of the big vertical drop of the day (only time I ever moved a market),” he wrote.

“But the work that leaves me most satisfied was representing my co-workers as an activist and an officer of what is now The NewsGuild of New York. I’m eternally proud to have been one of many people who stepped up to make Reuters a better place to work.  After 17 years as unit chair, I went to the Guild as its No. 2 officer and later as president. That was my dream job. It was the most challenging thing I’ve ever done, and I was doing it at the most tumultuous time in the news business. I had hopes and dreams of doing so much more until democracy threw me a high hard one in late 2016. My departing quip of 2007 turned out to be prescient, and back to Reuters I went in early 2017.

“At the time, I joked about how getting back to journalism after 10 years was just like riding a bike, except with more junk on the handlebars. But that was an understatement. In fact, the New York newsroom of 2017 was a bizarro-world version of the 2007 Washington bureau. Back then, emails were supplements to, not substitutes for, phone calls; we didn’t attribute news to other media unless they had it exclusively; we didn’t chase cops and robbers on the internet; no one talked about stories getting eyeballs (don’t call them clicks) and if you wanted to update a story you better have a damn good reason. Maybe the biggest change was that the internet had turned nearly every news organization into a wire service, which dialed up the pressure.

“It has been a great honor to have been part of this venerable news organization for so long, and to have worked with so many smart, dedicated, interesting people along the way. Looking ahead, I have a couple vague projects in mind, but I’m going to coast for a couple of months.”