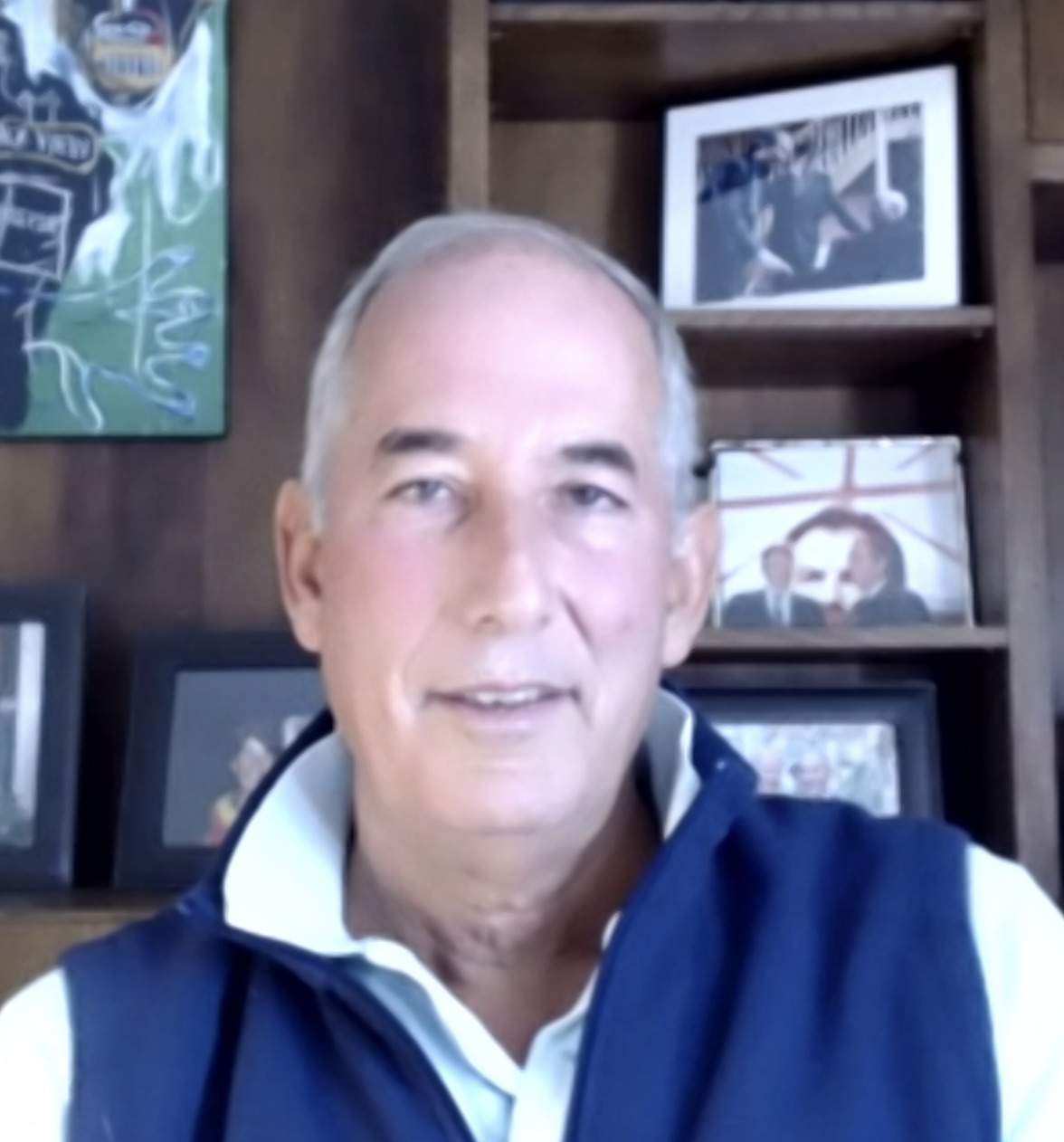 Might Reuters News return to London where it was founded 170 years ago?

Talking to Reuters alumni at a Baron’s Briefing co-hosted by The Reuter Society and The Baron, he was asked about the London Stock Exchange purchase of Refinitiv, formerly the finance and risk division of Thomson Reuters. Was it good or bad for Reuters?

“I think it’s good,” he replied, and then: “You don’t have to wander far outside the Stock Exchange building to see the bust of the Baron. There’s a sort of poetic return there, and, who knows, may be one day the editorial part will reunite as well. There’s no question in my mind that London is the right place to run a global news organisation. There has been a bit of a shift to the US, and may be in the next decade it comes back the other way.”

Glocer spent 19 years with the company, leaving Thomson Reuters at the end of 2011 as CEO. He said in an online Baron’s Briefing: “I don’t love the separation of editorial from what is now called Refinitiv.”

During his Reuters years he avoided politics. He now feels free to speak out, which he does passionately, leaving no doubt about his sympathies with excoriating adjectives about Donald Trump - “President Pinocchio” as he termed him.

Now that Trump has left office, “These days are just lovely for me. I don’t have to open up Twitter and see what outrage at two in the morning the president has unpresidentially communicated.”

Glocer did have a mild rebuke of Reuters.

“I do think we did miss a beat at Reuters. What have we been protecting all these 170 years if not to stand up today as the obvious antidote to Trump’s routine accusation of ‘fake news’. This should in many ways have been Reuters time to shine and differentiate from the pack…”

Not all participants agreed. Mark Wood, former editor-in-chief of Reuters, said he thought the agency caught the balance about right. "I always thought during the Trump presidency that it was actually quite a mark of distinction that Reuters wasn’t lumped together with almost all the other media as 'fake news' by Trump," he said. "The White House continued to talk to Reuters, as far as I know, throughout. And I thought that actually was good, that despite their personal views they kept their balance to keep access and that’s what they should do.” ■