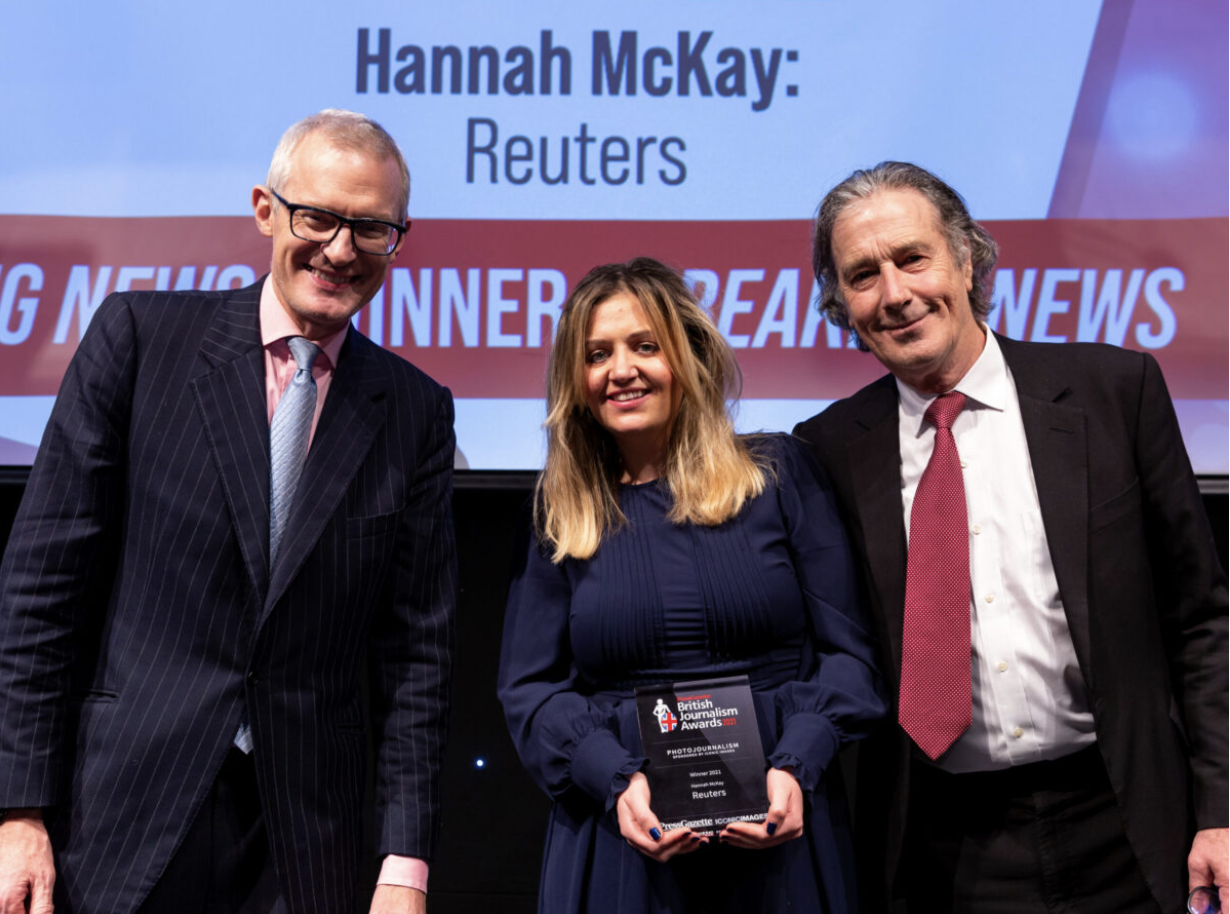 Reuters photographer Hannah McKay has won the prize for photojournalism in this year’s British Journalism Awards.

McKay’s winning picture (below) showed police detaining a woman as people gathered and protested at a memorial site in London following the kidnap and murder of Sarah Everard.

Winners were chosen by independent judges who considered submissions from every major UK news organisation. They were judged against three criteria: revelation, journalistic rigour and public interest.

The judges said: “The winning image captured an iconic moment and will form an essential part of the historic record of British life in 2021.” 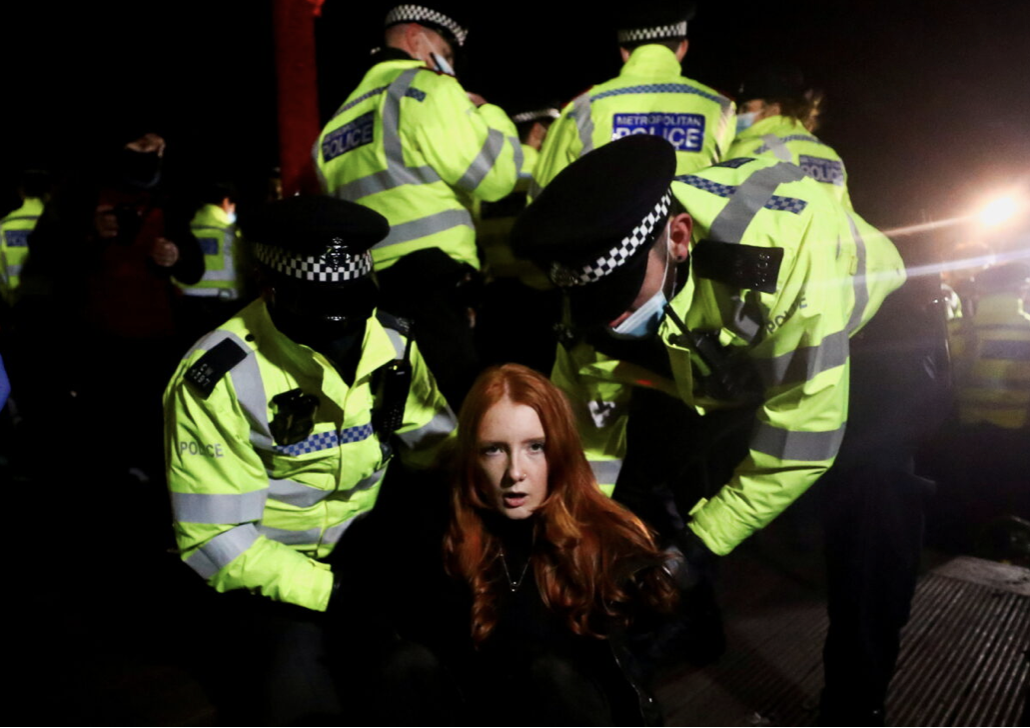