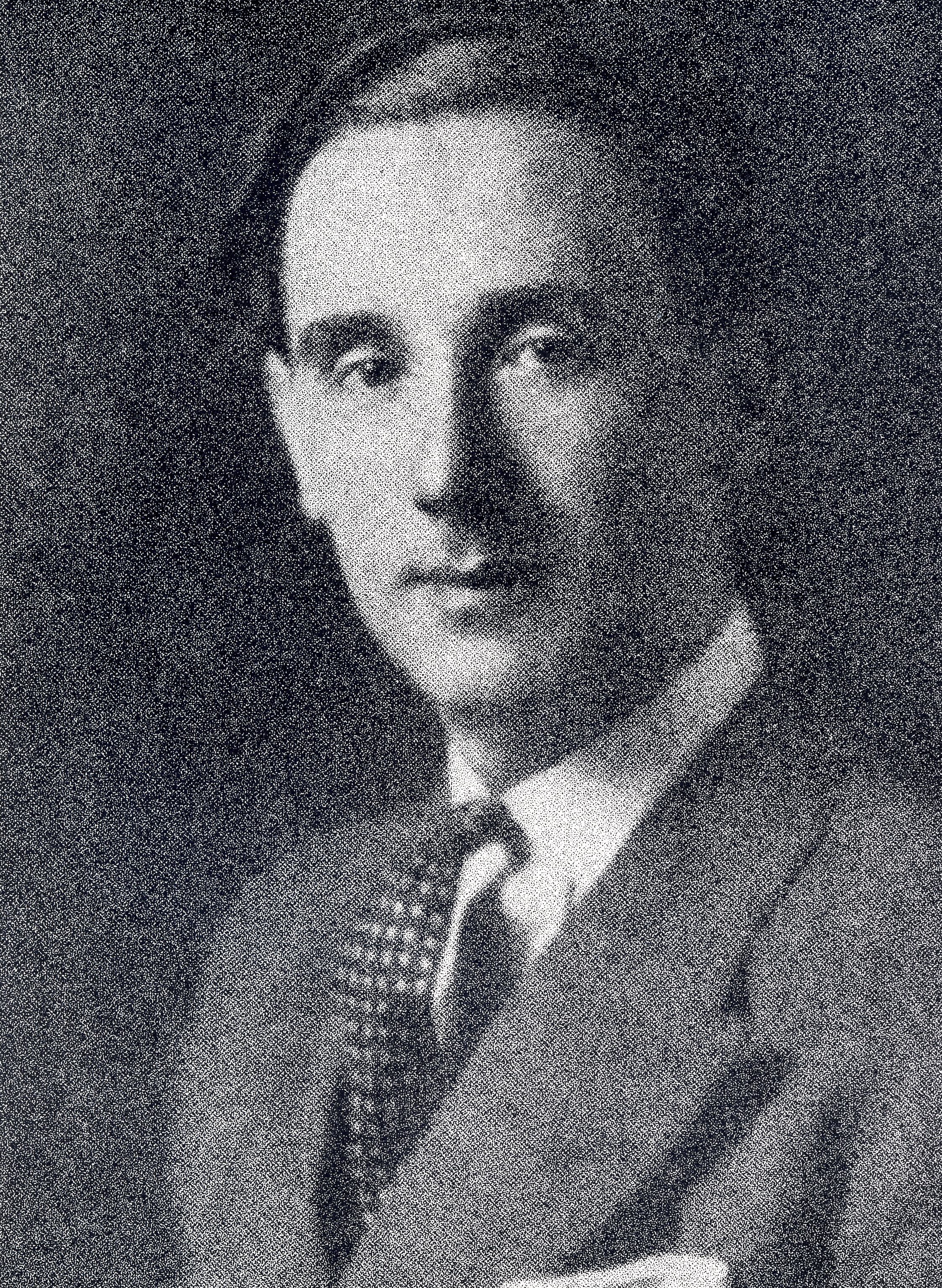 Dick Sheepshanks was a debonair figure. He captained Eton at cricket before going up to Trinity College, Cambridge. He also became captain of the Reuters cricket team, and was immensely popular with his colleagues. He was a favourite of Sir Roderick Jones, Chairman and Managing Director of Reuters. After an assignment in Abyssinia (Ethiopia) cut short by illness, Sheepshanks was sent to report the civil war in Spain from the Nationalist side under Generalissimo Francisco Franco. Reuters had sent four correspondents to cover the war, two from the Nationalist side and two from the Republican.

On the last day of 1937, in bitter cold, Sheepshanks joined a convoy of press cars to visit the front line near the ancient city of Teruel, in the foothills of the Sierra de Sudar range in eastern Spain. The cars pulled into the main square of Cudete, a village about three miles (five kilometres) from Teruel. The journalists got out and went looking for a vantage point from where they could observe the battle for Teruel, but could not find one. Returning to the square, four journalists climbed into one of the cars. They chatted, ate chocolate and smoked cigarettes to help keep themselves warm. Suddenly the Republicans began shelling the village. The first shell landed a few hundred yards from the parked convoy. The second exploded just beside Sheepshanks’ car, riddling it with shrapnel.

In the driver’s seat and closest to the blast, American reporter Bradish Johnson, of The Spur, died instantly. Sheepshanks, sitting next to him, was hit in the head; he never regained consciousness and died that evening. In the rear of the car, another American, Edward Neil of the Associated Press, received leg wounds from which he later died. The fourth war correspondent in the car escaped with minor scalp wounds. He was Harold (‘Kim’) Philby, of The Times of London, much later exposed as a double agent who even at that time, and throughout World War Two, was working for the Soviet Union.

Back in London, Sheepshanks’ colleagues were devastated by the news of his death. A leading national newspaper, the News Chronicle, said in an editorial: “This is the saddest part of bringing to your breakfast table the news of the world’s wars.”

In a tribute to Sheepshanks at a memorial service in St. Bride’s Church, Fleet Street, Sir Roderick Jones said: “He had a magnetic gift of attracting friends; friends of all degrees. I cannot put into words the kind of spell which he cast upon us all.” Sheepshanks was buried in his family’s vault in the churchyard at Arthington, a village near Leeds in Yorkshire. ■