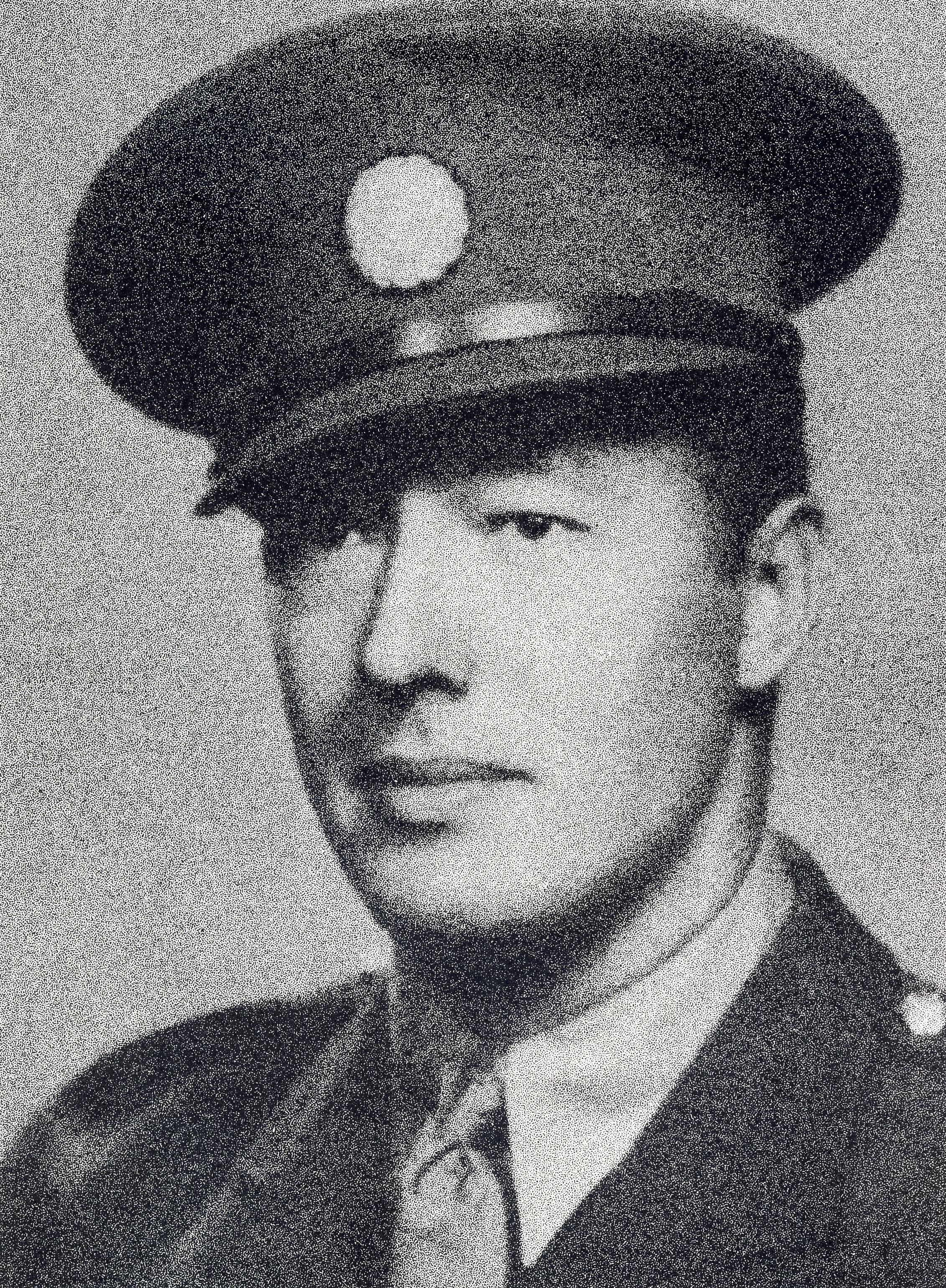 Jock Anderson, son of an army officer who was killed at Salonica during World War One, joined the Eastern Telegraph Company and worked for them at Alexandria and Suez but resigned in 1927 because he felt the company did not offer him enough prospects. After a couple of abortive attempts to join Reuters, he was taken on in London in 1929 and sent out to take charge of the office at Alexandria, where he served as manager for 11 years, until the outbreak of World War Two.

Although his background was managerial, not journalistic, he was appointed a naval war correspondent. Anderson quickly blossomed as a writer with a style which Reuters termed ‘clear and sober’. He covered a number of big naval operations by the British fleet in the Eastern Mediterranean, notably the bombardment of Libya in 1940.

Anderson won high praise from officers for tending the wounded during a seven hour attack by German planes on the aircraft carrier HMS Illustrious. At the time it was described as the biggest mass dive-bombing raid ever made on a single warship.

Anderson drowned when the cruiser HMS Galatea was torpedoed and sank off Alexandria on the night of 15th December 1941. He was 37 and left a widow, Dodo, and daughter.

“Anderson... was the bravest and most courageous newspaperman I have ever known” colleague Larry Allen, of the Associated Press, wrote in a published tribute. “He did not know the meaning of fear. He always got his story standing in the open on a warship’s bridge... he was extremely popular throughout the fleet... He took all the risks, often more than the men who fought. Yet his only weapon was his typewriter.” ■