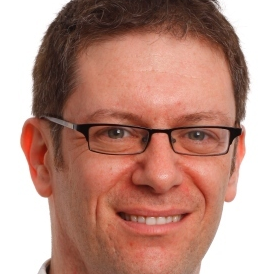 Reuters is changing its global general manager structure to streamline the group and improve its support to newsrooms.

Matthew Tostevin, EMEA desk head in London, becomes general manager for the UK, Nordics and Pictures. He will also help Chua to “improve the news experience” in Eikon, Thomson Reuters’ flagship desktop data terminal. He joined Reuters in 1995 to report from what is now the Democratic Republic of Congo. His assignments have included bureau chief for Israel and the Palestinian Territories and both the editor and general manager positions in Africa.

Michael Christie, who handles some safety and logistics issues as well as being general manager for Northern Latin America and Southern United States, will focus entirely on safety and logistics globally. He will concentrate on developing and helping implement policies and practices for working in risky environments, as well as coordinating the logistics for major events such as the Sochii Winter Olympic Games.

Washington-based general manager Rob Doherty will expand his remit to all of the United States and Canada, taking over Baum’s and part of Christie’s territories. Saul Hudson will take over the Latin American part of Christie’s areas.

Sarah Edmonds will hand over the pictures portfolio to Tostevin, but will retain responsibility for South East Asia/Pacific. ■