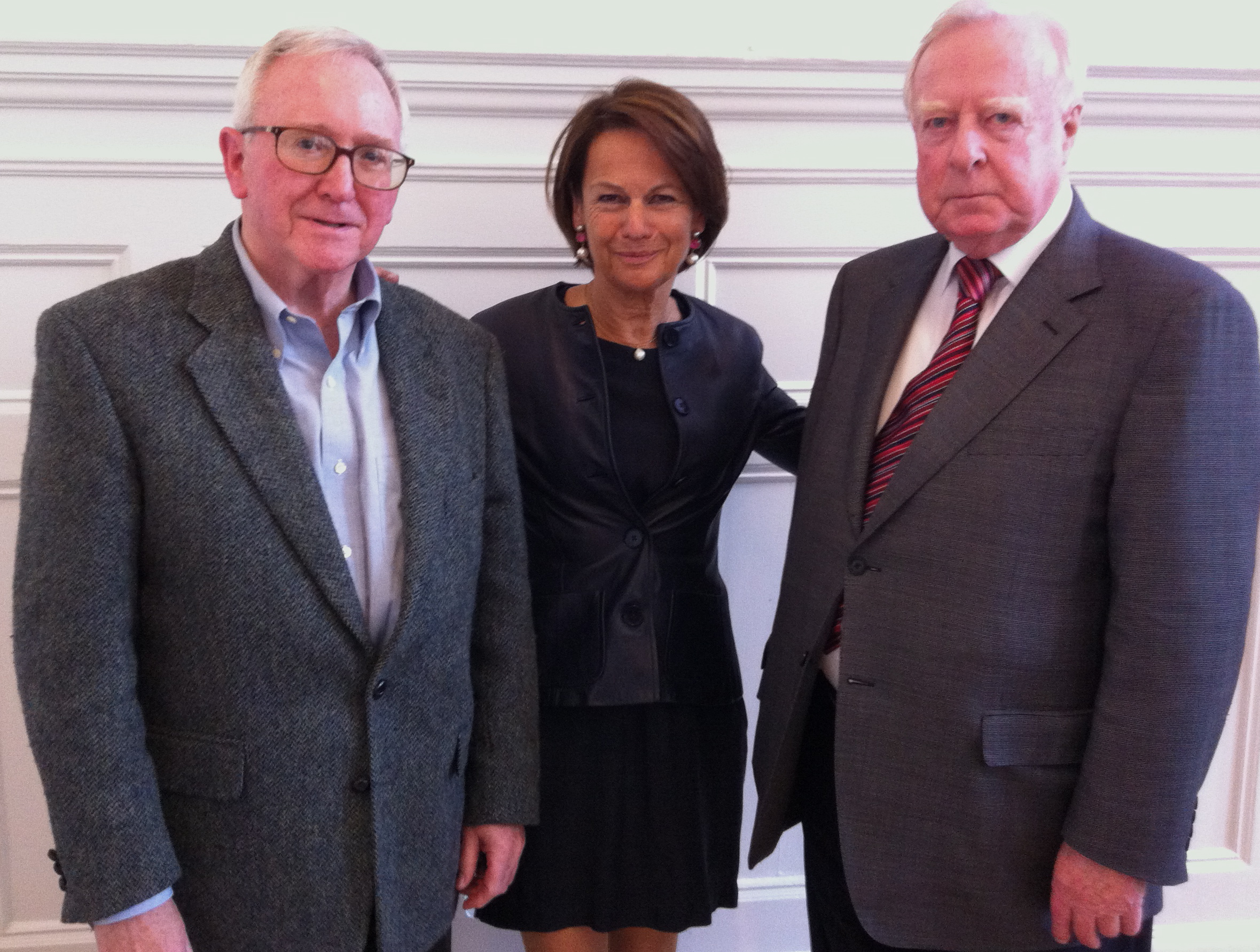 The Thomson Reuters Foundation, successor to the Reuter Foundation launched in 1982 as the charitable arm of Reuters, has grown to a strength of 60 staff and 60 permanent contractors - 25 of them journalists.

Monique Villa, chief executive of the Thomson Reuters Foundation since 2008, told members of The Reuter Society that AlertNet, the humanitarian website launched by the Foundation 15 years ago, now reaches 520 members in 65 countries and has three times as many readers as its nearest rival. Training offered by the Foundation runs to 100 courses each year. More than 8,000 journalists and media workers have been trained so far. ■