Terror and joy in the Caucasus 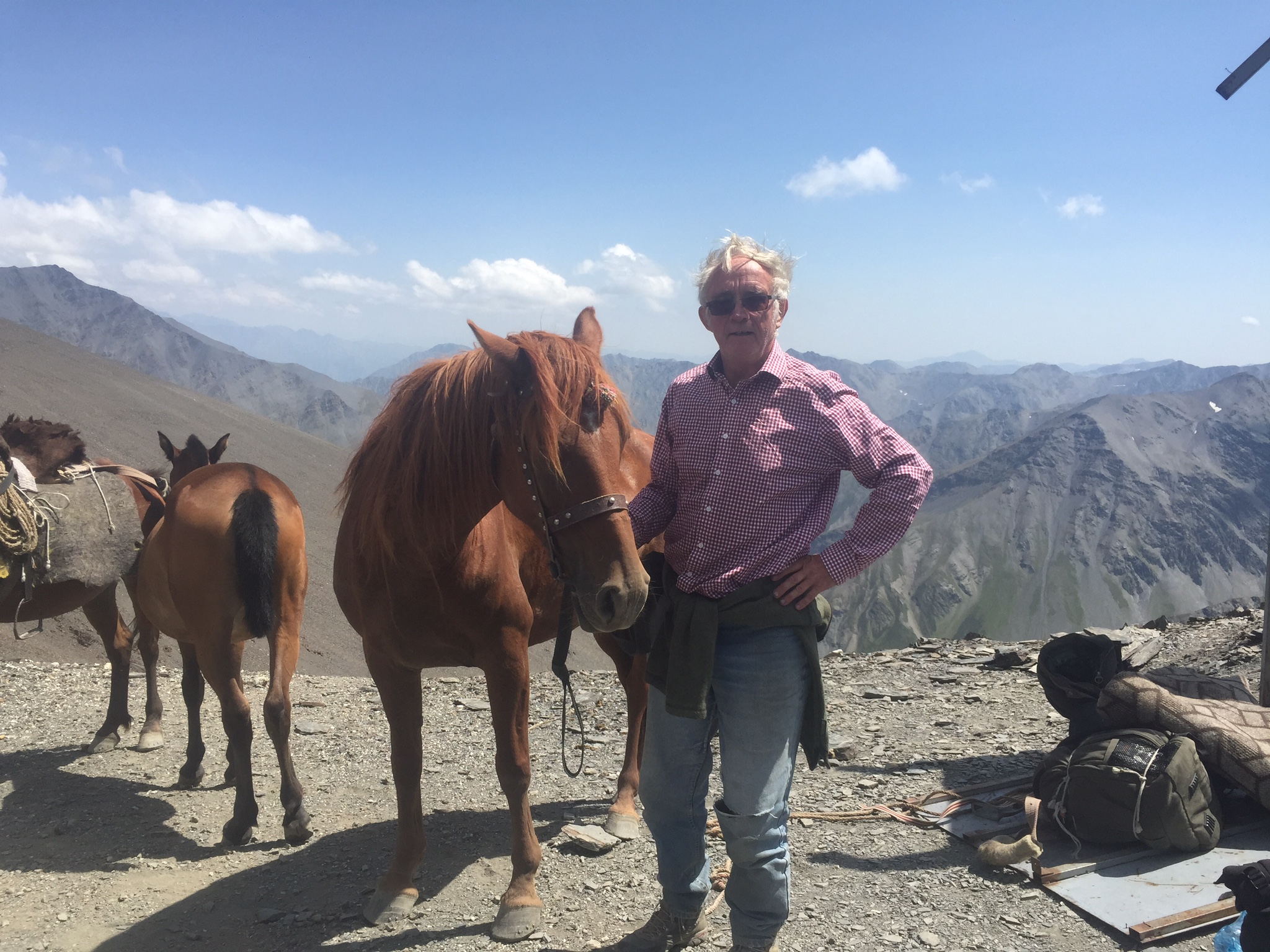 High in the Caucasus, on Georgia's rugged border with Chechnya, my chestnut mare threaded her way along a narrow path and to our left the mountainside fell steeply to a river hundreds of feet below. My life depended on my horse and I had moments of terror. 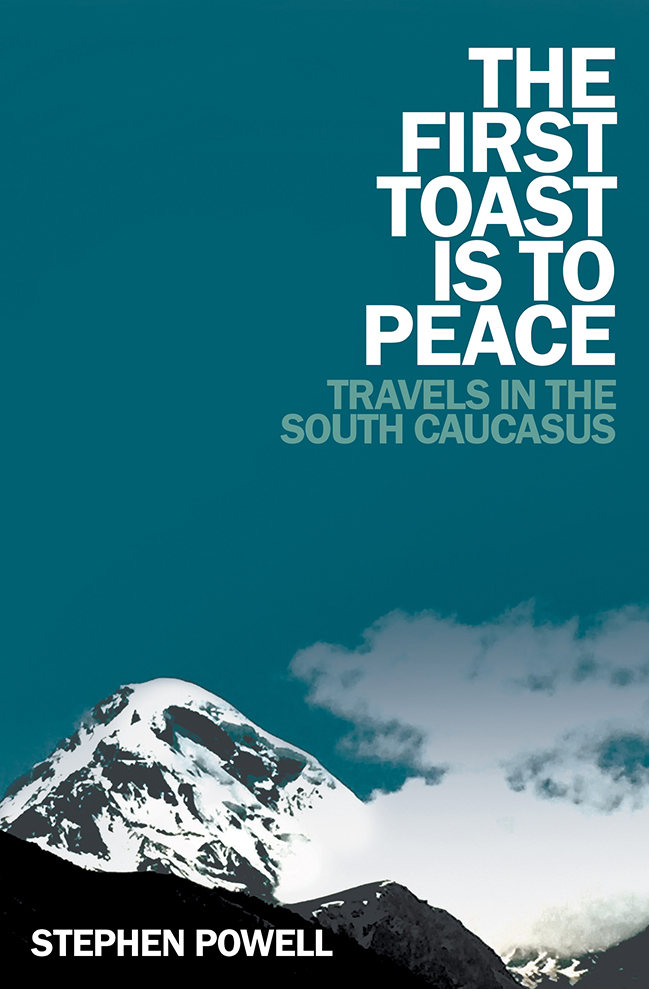 But my mount proved sure-footed and eventually, with a guide, I completed the four-day ride from the town of Omalo to the ancient fortress of Shatili, surely one of the great mountain trails of the world. The momentary terror quickly gave way to joy at being alive amidst such majestic peaks.

This was one small part of nearly six months' wandering in the South Caucasus. Over four visits in 2015 and 2016 I gave myself a "posting" to this spectacular region, squeezed between Russia to the north and Turkey and Iran to the south. I went where I wanted and tackled the subjects I wanted in Georgia, Azerbaijan and Armenia. I lost my heart to the Caucasus and I've sought to capture its flavour in The First Toast is to Peace, Travels in the South Caucasus published on Monday by SilverWood Books.

Part of my learning was discovering the treasure trove of literature set in the Caucasus, from Tolstoy's Hadji Murád to Wendell Steavenson's Stories I Stole, from Kurban Said's Ali and Nino to Douglas William Freshfield's The Exploration of the Caucasus. Has any other mountain region inspired so much literary bounty?

I admire the great Russian journalist Vasily Grossman who covered the battles of Stalingrad and Kursk and the hell of Treblinka. In the evening of his life he wrote the tender, intimate book An Armenian Sketchbook. Grossman went from war reporting to a more reflective personal style. After decades of being told "keep it tight" I am still on the journey from Reuters man to a more discursive approach.

PHOTO: Stephen Powell worked for Reuters as a journalist from 1974 to 2001 and still works with Thomson Reuters as a part-time freelance sub-editor. The photo shows him, with horse, in Georgia close to the Chechnya border. ■