Oh, Digger, what a party you missed 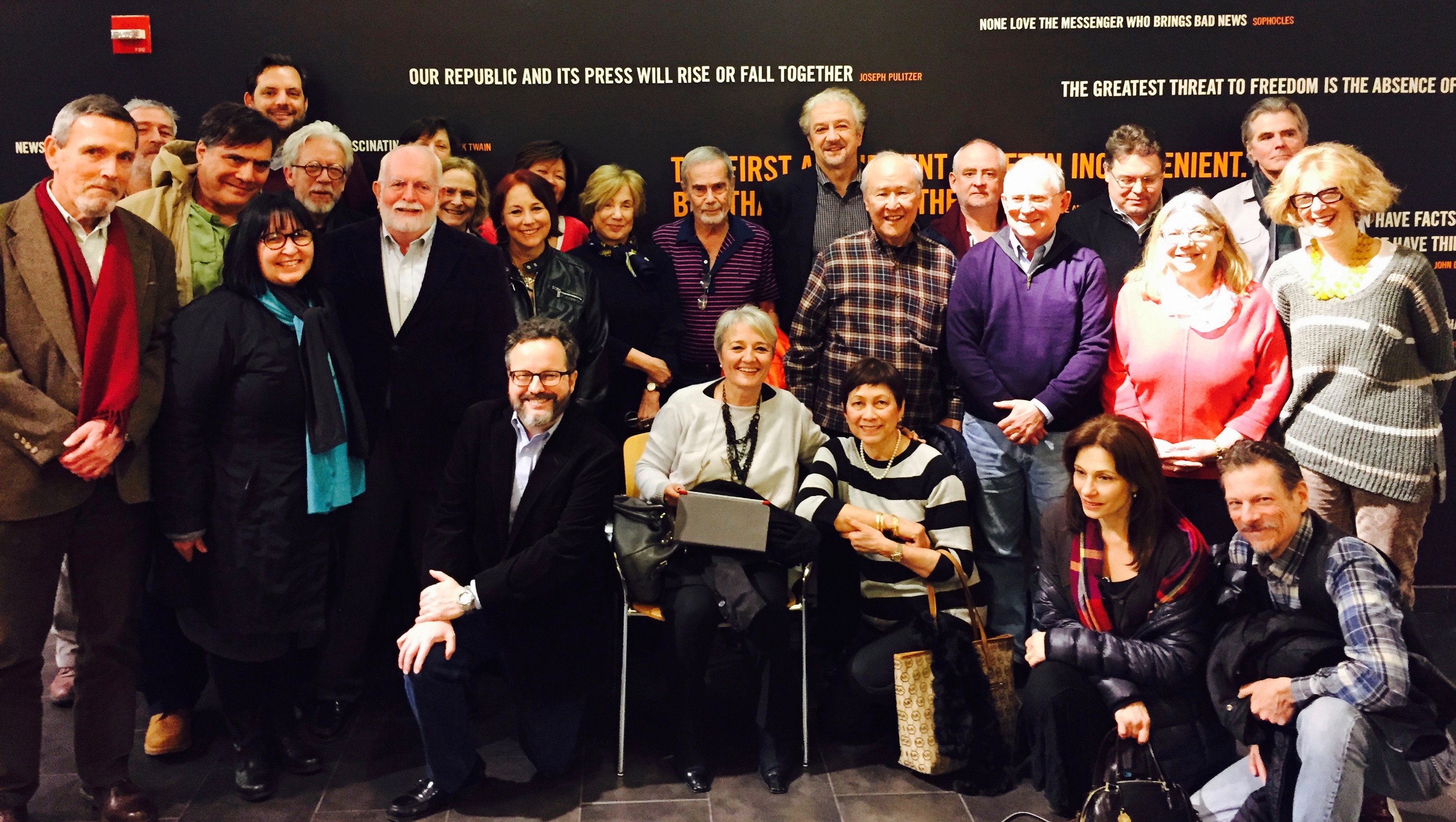 About 40 colleagues of Brian Williams gathered in New York on Friday to commemorate the life of the beloved Reuters journalist who died of cancer a year ago.

The Digger’s widow Aliki from Athens (seated, centre) kicked off the memorial at CUNY Graduate School of Journalism by sharing family and work photos, drawing chuckles with one picture of a two-fisted Brian holding a cigarette in one and a drink in the other.

More than a dozen former friends then shared memories of Brian as a generous colleague who earned their respect and admiration. Some of them are shown in the photo. ■