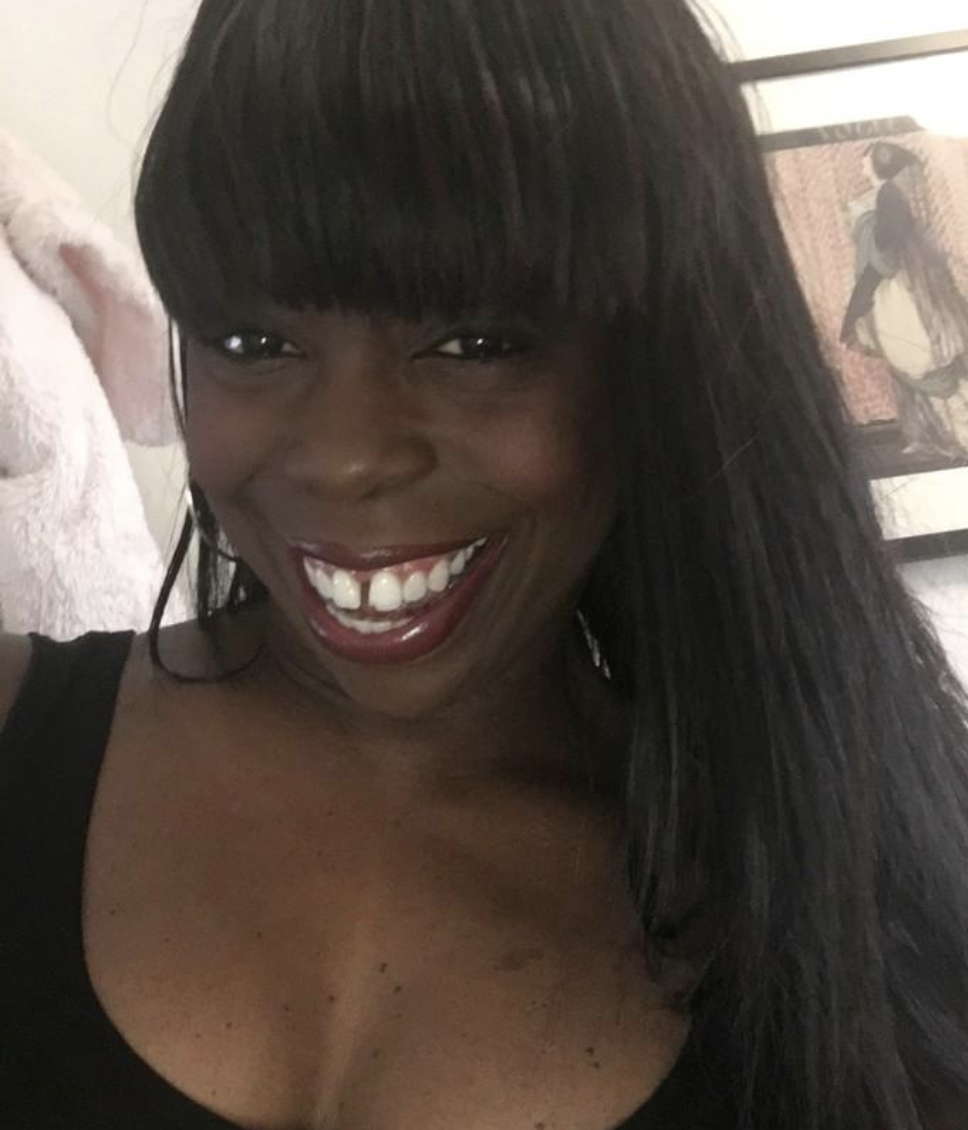 She is Joyce Adeluwoye-Adams (photo) who was previously in similar roles with a UK cinema and TV trade association, the BBC and most recently a Swedish gaming company.

Last year she was awarded an MBE for her services to diversity in the media industry and the Financial Times named her one of its top 100 influential Black, Asia and minority ethnic tech leaders.

Reporting to Simon Robinson, global managing editor, newsroom, Adeluwoye-Adams will lead Reuters efforts to build a more diverse newsroom, as well as work closely with Robinson on recruitment and hiring, and with Reuters newsroom training editors on training, mentoring and career development.

“Joyce has an impressive record of driving change at media organisations and she will play a key role in our efforts to pay deeper attention to the people who make our newsroom tick,” said Robinson. “We believe a newsroom that embraces diversity and inclusiveness will make for a better place to work and improve the stories and photos and video we produce for our customers. We’re thrilled that Joyce is bringing her considerable insight and experience to our newsroom.” ■