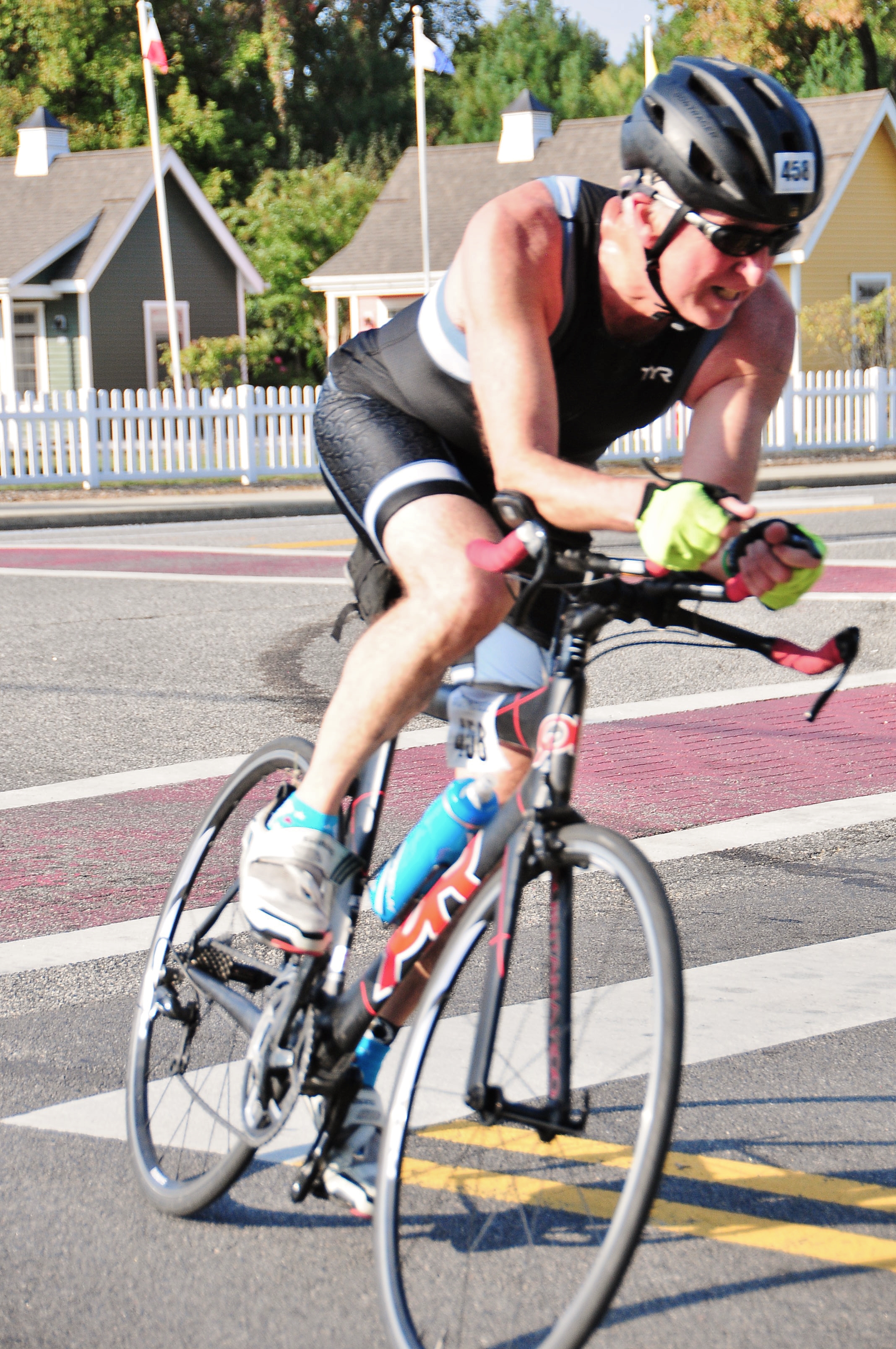 Alex Ferguson a Reuters journalist for 18 years turned World Bank executive, reckoned he took care of himself and was fit. From cycling to running and with nutritional habits of a near-vegetarian, the thought of heart disease never crossed his mind.

“Cancer - yes - given that both my parents had died from it, but not cardiovascular disease (CVD). Add to this the fact that I had been only an occasional smoker at least three decades ago and, like many people, I enjoyed a few drinks on the weekend. No doctor had ever said to me ‘you could be at risk of a heart attack.’ But in 2012, at the age of 53, I lived the risk,” he recalls.

Now, at 61, he is officially a Heart Hero, identified as such by the World Heart Federation as part of its campaign for World Heart Day on 29 September.

“Tobacco, alcohol and obesity are some of the highest risk factors for CVD; so is ‘stress’, my doctor told me. At the time, I was handling a work portfolio that was highly demanding by any standards and juggling two senior roles. We were going through one of those heatwaves known to stifle Washington, DC, and a welcome storm had just passed through, leaving us without electricity for three days. That tell-tale chest pain, that tightness, the pain down the arms and around the jaw, the tingling fingers that built over several days… well, it’s heat stroke, I thought.

“After a short rest, some light gardening seemed appealing, until afterwards when the pain returned. I’m not sure I would have been here to relate this had it not been for my wife, Melanie, who insisted on calling an ambulance. I wasn’t feeling any better when they came but at least they said I checked out fine. Still, the ambulance staff insisted that I go to one of the hospitals well-equipped for cardiac patients where I was kept overnight.

“With Melanie away to get pyjamas and pizza, I was alone - just me and the enormous pain that came suddenly. The tubes and wires attached to me didn’t stop me from going to seek help and hearing the words ‘you’re having a heart attack.’ Electric shock paddles on standby to restore heart rhythm, fluid to open arteries and morphine for pain preceded the heart surgery that consisted of angioplasty to open clogged arteries. Aptly called the widow-maker, the blockage in my left main artery or left anterior descending artery (LAD) would have cut off a main blood supply line.

“‘The world has changed’ was my first thought upon waking up. I was doing all the right things, or so I thought. I believe that stress cannot be overestimated for the role it plays in our blood pressure and plaque build-up that can lead to heart disease. Since surgery, I have a near-normal heart again, the only episode since then being an atrial flutter involving irregular heart rhythm that has been repaired.

“I still remember the two nurses who had served in the army and navy and their jovial yet professional care. I remember the vigilant doctors and specialists, and Melanie whose insistence ensured that the professionals could make the assessment of my unfolding heart attack. Because of them, exactly one year later, I was able to take part in a sprint distance triathlon - swimming, cycling and running for a total of nearly 20 miles. Because of them, I’m here to share my story. There’s nothing like a health scare to serve as a wakeup call. I hope sharing mine will help others make a change in time.”

Ferguson retired last year from 14 years with the World Bank, and is currently working as vice president for communications and membership at the Washington-based World Cocoa Foundation, an industry group dedicated to raising cocoa farmer incomes, ending child labour, and reversing deforestation in the production of cocoa, main ingredient in the $100 billion plus global chocolate market.

PHOTO: Alexander Ferguson at the Rock Hall, Maryland Olympic distance triathlon (1 mile swim, 25 mile bike, 6 mile run) in September 2019. There are no triathlons this year due to COVID-19 but he has kept at Olympic distance fitness and plans to compete again when racing reopens. “At my age (61) I am often in the top three as there are not many competitors still around.”  ■