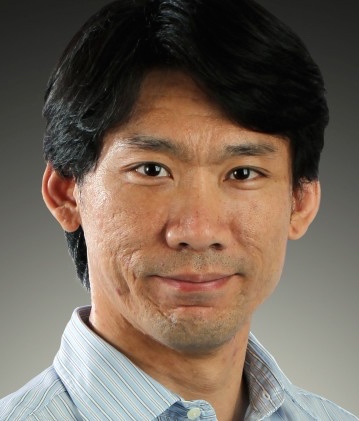 The Financial Times has appointed Feng Wang as editor-in-chief of FTChinese to oversee the newsroom and all editorial content on the Chinese language website.

He takes over in April from Lifen Zhang, who will step down after 10 years as editor-in-chief to become the publication’s editor emeritus and a columnist.

Before joining the FT, Wang was online editor at the South China Morning Post, editor-in-charge at Reuters Chinese news service, and consumer media editor at Reuters. He holds a Masters in Journalism from University of California, Berkeley and a BA in English from Peking University.

“The FT brand reaches more senior business people in Asia than ever before and Feng Wang will play an important role developing FT readership in the region.” ■