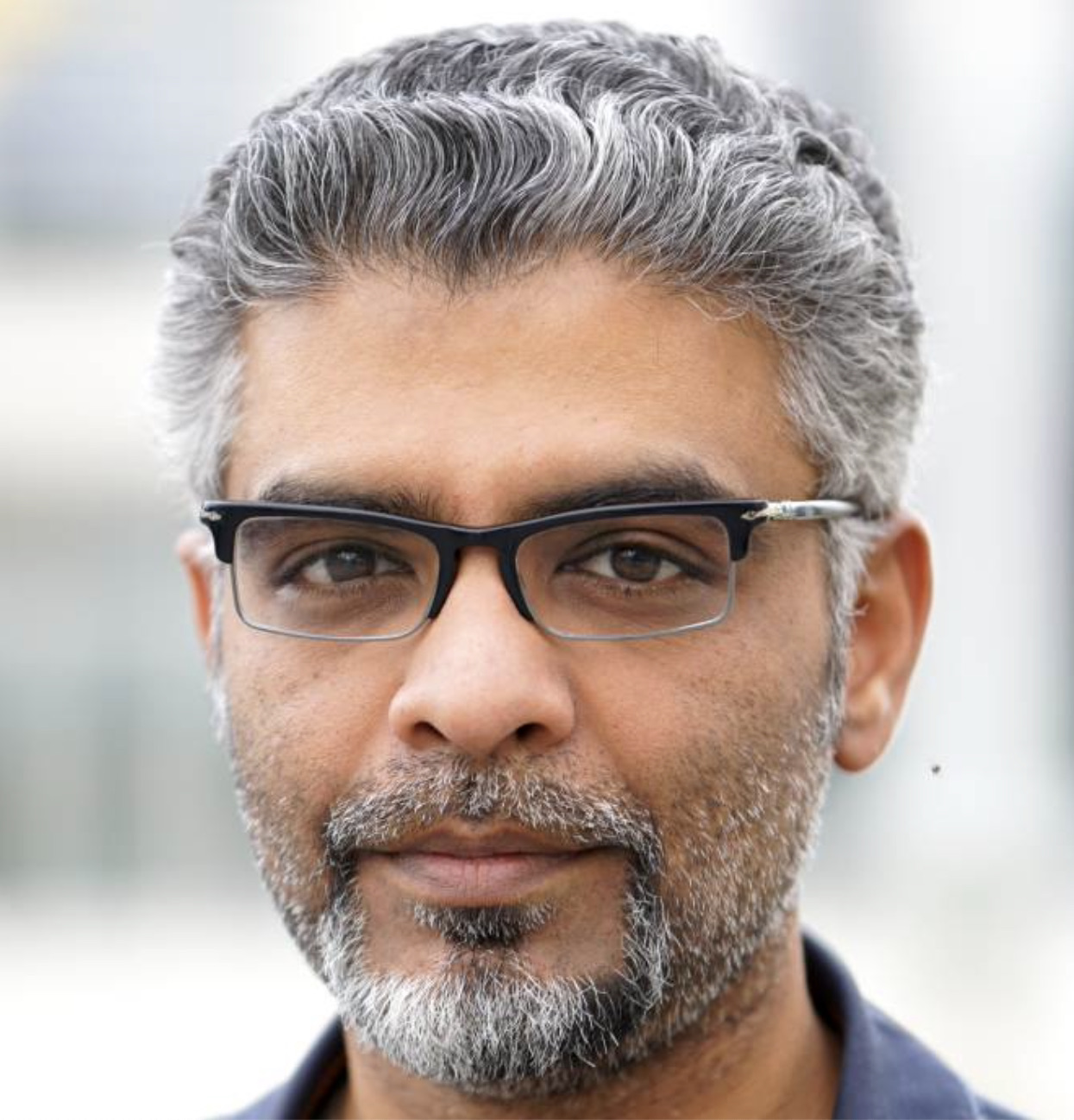 Previously with Al Jazeera, CBC, CNN and National Geographic, he will join from Euronews, where he is editor-in-chief of Digital Platforms, to lead the Foundation’s 45 journalists and around 300 freelancers reporting from more than 70 countries on challenges affecting human rights and freedoms.

Antonio Zappulla, Foundation CEO, said: “I am delighted to welcome Yasir to the team. His experience and expertise will strengthen our coverage and our reach. We have a legacy of award-winning journalism on issues that have historically been under-reported, which has led to global impact. Through Yasir’s editorship, we will foster even stronger engagement with a committed readership of purpose-driven professionals.”

“I am really looking forward to working with some of the best in the business,” said Khan. “I have always admired the Foundation’s deeply-reported journalism, and the sense of mission that drives it. It’s what our world needs right now, more than ever - journalism that informs, engages, and empowers audiences.”

Khan takes up his role on 20 July. The Foundation's previous editor-in-chief Belinda Goldsmith announced her departure in March. She joins Save the Children charity next Monday as global media director. ■