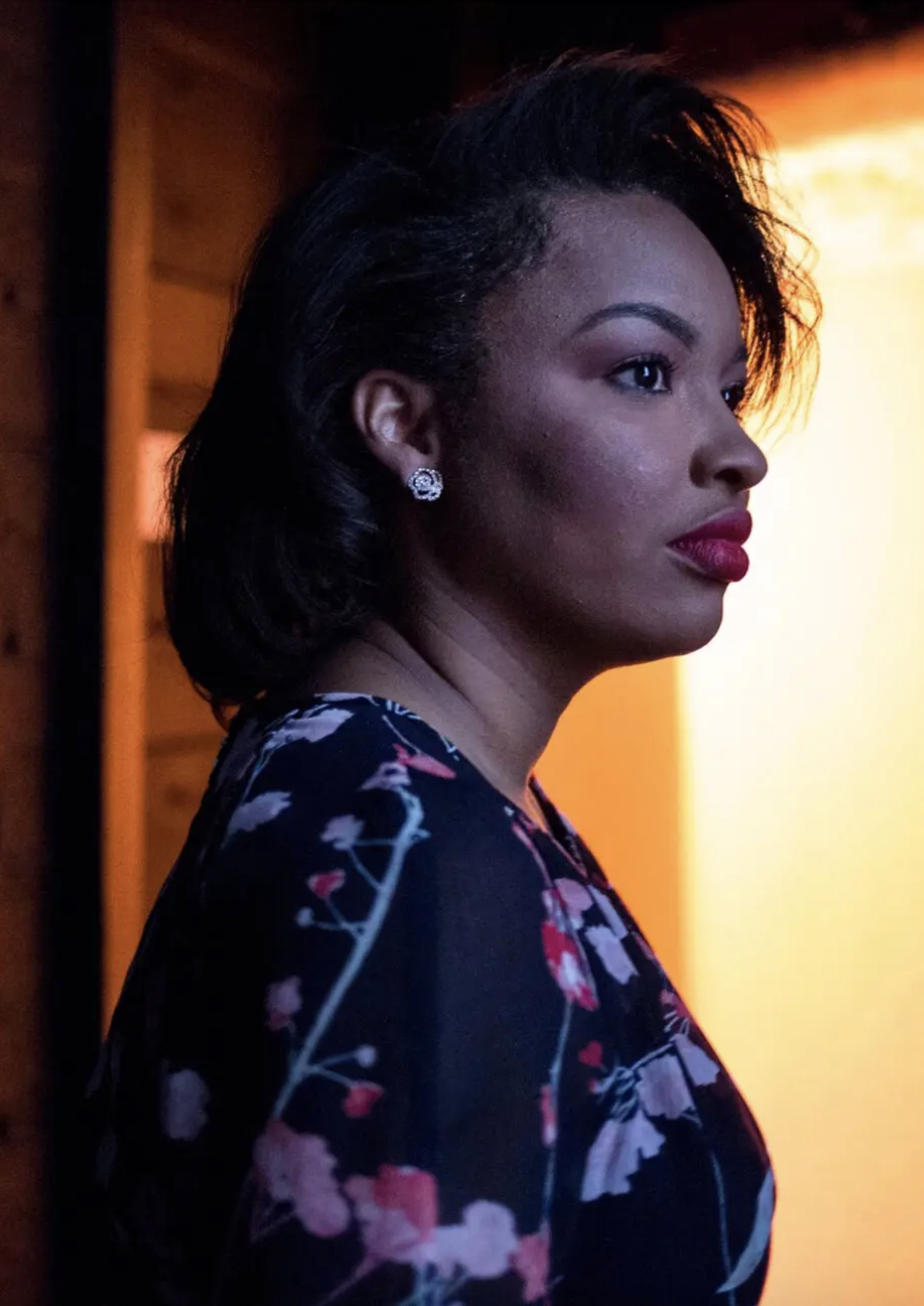 Rascoe joined NPR in 2018 after nearly a decade with Reuters where she covered the end of the Obama administration and beginning of the Trump presidency, as well as energy and environmental policy news.

Currently a White House correspondent for NPR, she will fill a role at Weekend Edition Sunday left by Lulu Garcia-Navarro, who hosted the programme until October when she joined The New York Times’s Opinion audio team.

In her new job Rascoe will also host a weekend podcast. ■