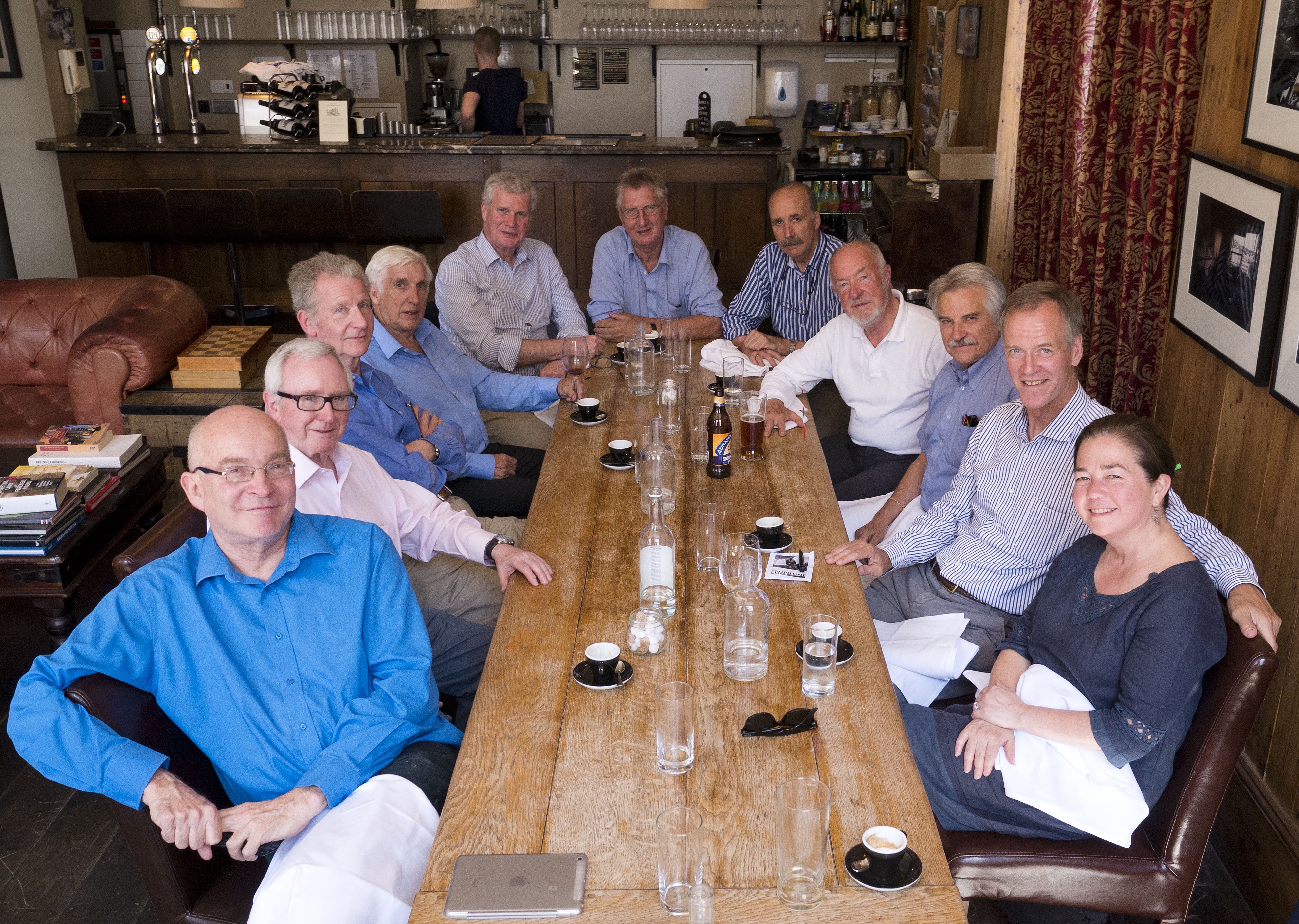 A not-for-profit venture supported by nearly three dozen ex-Reuters correspondents has launched a website aimed at helping young people around the world make sense of the news.

The News-Decoder website features articles and photos that explain the background to big news events. The target audience is young adults aged 18 to 30, who typically know a great deal about the news via headlines on smartphones and other screens but who often lack the historical context to understand events.

The website, in beta phase, precedes a pilot project involving nearly a dozen academic institutions around the world whose students will interact inside a closed forum using a News-Decoder digital platform. The forum will focus on big global themes and will be launched in the third quarter of this year.

News-Decoder was founded by former Reuters journalist Nelson Graves and is backed by a number of former Reuters correspondents. It raised more than $50,000 in a crowd-funding campaign earlier this year. Jo Weir, formerly of the Thomson Reuters Foundation, is a member of the board of the French not-for-profit that oversees News-Decoder.