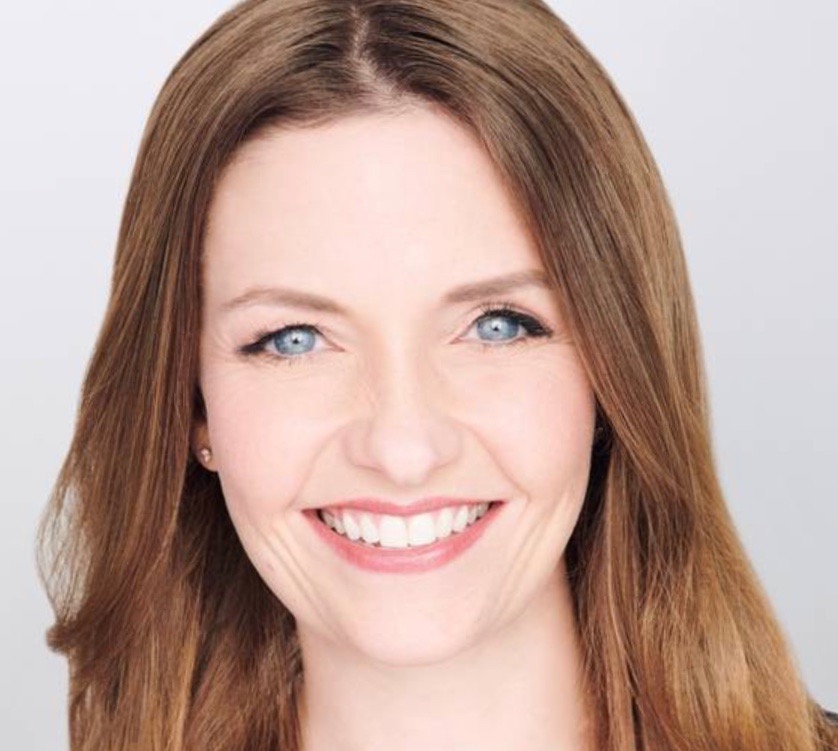 Kristin Roberts (photo), who has become the first woman to lead the news division of US media group McClatchy, began her career in journalism with Reuters.

For 13 years from 1998 she covered Wall Street and economics in New York and Miami, then US defence and foreign policy before taking on newsroom leadership roles in the Washington bureau.

One of four regional editors and executive editor for politics at McClatchy, she is now vice president of news. Based in Miami, she will be in charge of 30 newsrooms in 14 states, corporate news operations and McClatchy’s documentaries division.

Before joining McClatchy Roberts was national editor at Politico and managing editor at National Journal. ■