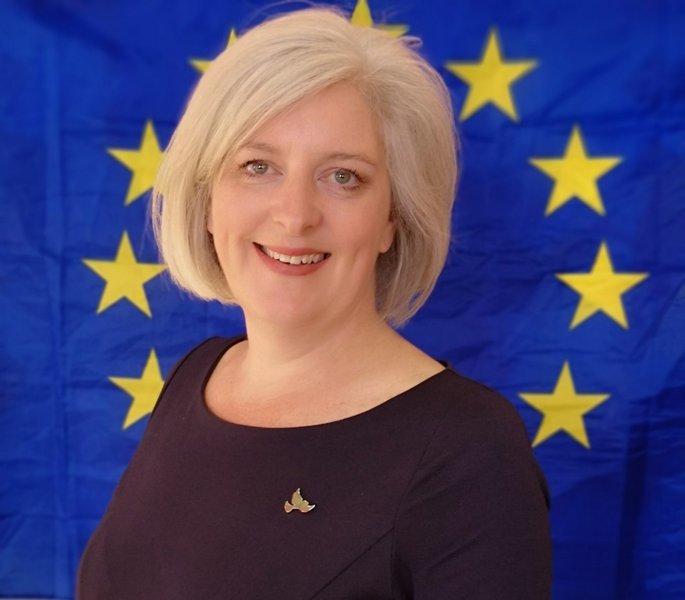 She will sit as a Liberal Democrat representing South West England, a region that includes Gibraltar.

Voaden became politically active because of the UK’s 2016 referendum which resulted in a majority of voters choosing to leave the European Union. She was selected by the Liberal Democrats as a prospective candidate for the British parliament.

“The result of the EU referendum in 2016 spurred me on to stand up for what I believe in - like thousands of others I realised that having strong opinions and shouting at the television just wasn't enough any more,” she said. “I had skills I could bring to the debate and the campaign to keep Britain as part of the EU.

“I don't believe Brexit is a done deal and I don't think it's undemocratic to ask for the people to have the final say on a deal when - if - one is reached by parliament.” ■