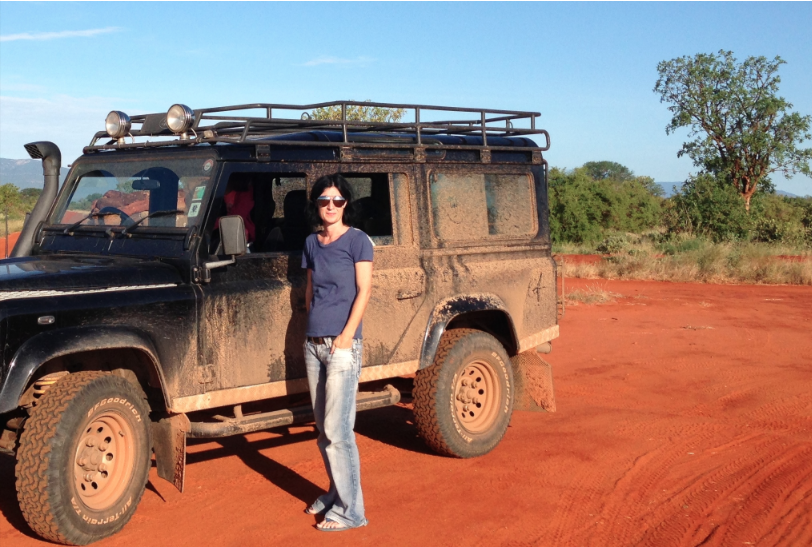 Former Reuters correspondent Clár Ní Chonghaile’s forthcoming debut novel tells the story of a journalist who has been kidnapped in Somalia and explores the human struggle for true freedom in a world ruled by randomness and circumstance.

He does not know where he is or what is going to happen to him. He is filled with fear and, as the days go by in Mogadishu, this dread of the unknown is shot through with remorse for the mistakes of his past. His mother goes to Somalia to wait for her son’s release. His plight forces her to relive another trauma - the fatal shooting in Liberia of a young photographer she once loved. A Somali teenager working with the journalist's captors strikes up a tenuous friendship with the prisoner based on a shared feeling of captivity. He decides to help him escape. All three must journey into one of the world’s most dangerous places, the human mind, to answer the question: are we ever truly free?

Clár, who grew up in Spiddal, County Galway, joined Reuters in London in 1992 as a graduate trainee. After a year in Madrid, she returned to London to work in Reuters Financial Television, later moving to Paris to work as an RFTV correspondent there. After a brief stint in the London office as a text reporter, she left Reuters in 1999 and joined The Associated Press in Paris. She moved with her husband, Reuters correspondent David Clarke, to Abidjan in Ivory Coast in 2001, and freelanced there for the AP and others, until she was rehired by Reuters in 2003. After a stint in Senegal, she moved back to London to take the job of features editor. In 2008, she resigned and moved to Kenya where her husband had been posted. In Nairobi, Clár freelanced for several outlets, including The Guardian’s global development site. Clár returned to London in 2014 with her husband and two daughters and now works as an assistant editor at The Guardian’s global development.

“After years of reporting facts and constantly being told my stories were too long, I relished the opportunity to plunge into fiction and forget about word limits and deadlines. Fortunately, there were no editors clamouring for my copy as it took around 11 years to write Fractured,” she says.

“If you ask me now why I started this novel, I think the most honest answer would be: I couldn’t not. I always wanted to write a book - I had a first go aged around 10 or 11 but unfortunately, the publisher I sent it to was not impressed, despite my careful handwriting and wonderful drawings. I wrote many overly dramatic, wordy short stories through my teens and twenties, and never found the story that would raise my writing to the level of Steinbeck’s The Pearl - a novella so sparse and clean and evocative, it has remained my literary ideal. I finally found the story. The search for Steinbeck’s literary perfection goes on.”

While the story is based mainly in Somalia, it is not really about Somalia. Or even terrorism, although there are explorations of both the country and that topic, she says.

“I wanted to dive into the world that lies behind clean narratives; the reality of life where there are no certainties. I have always been fascinated by random events, the effect they have, and the way we try to impose structure on them. I wanted to see if I could capture this randomness in an artistic form usually employed to impose the unifying structure of a coherent narrative on this jumble of events that is life.”

Fractured, will be published by Legend Press on 1 February.