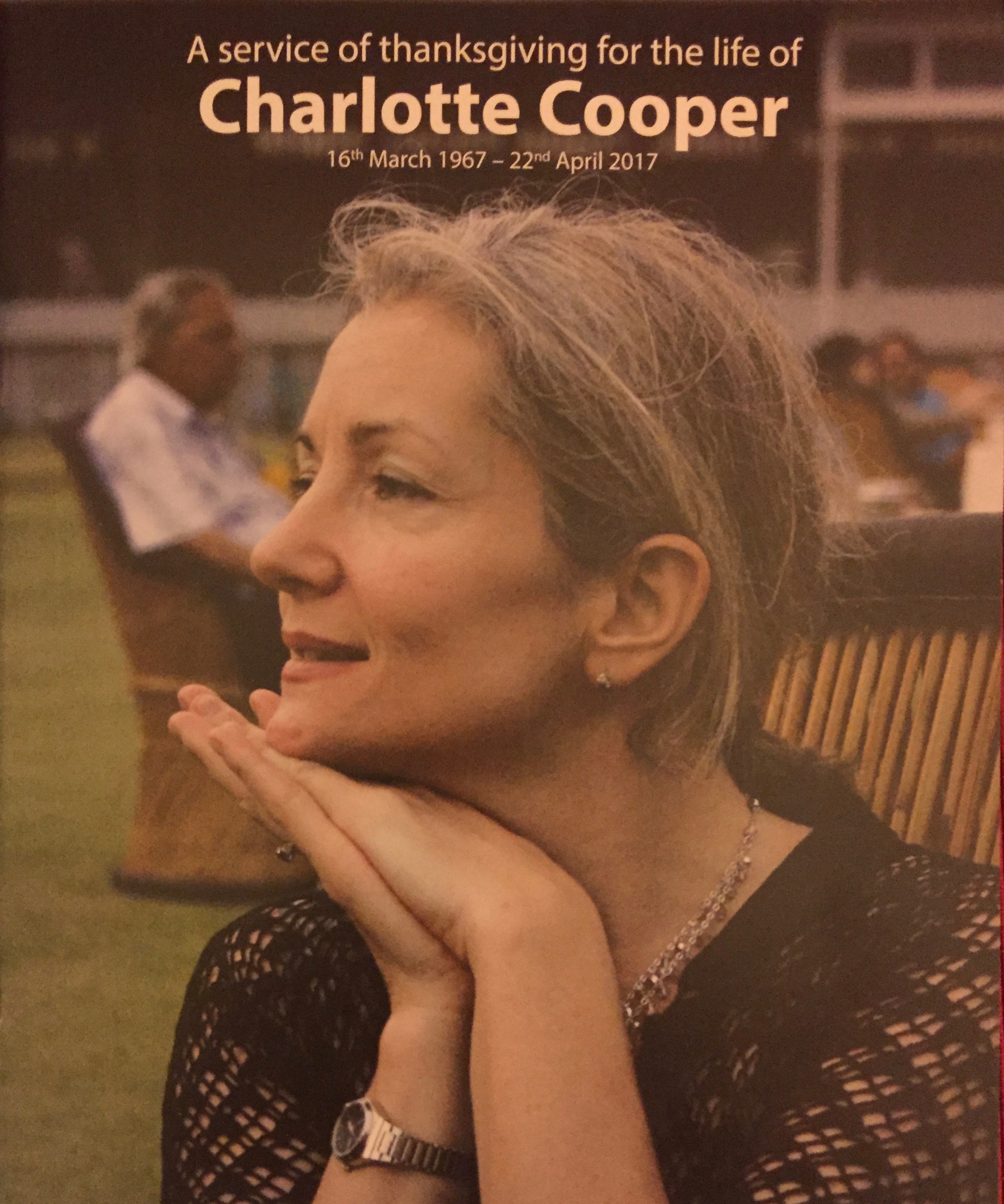 Addresses to Cooper, who died aged 50 in April following surgery for blood on the brain, were given at a service of thanksgiving at St Bride’s, the journalists’ church in Fleet Street, London, by Phil Smith, Belinda Goldsmith, Kit Rees, Helen Reid, and her husband Peter Keep. Tributes from some of her former trainees now on foreign assignment were read.

Goldsmith announced that the training room at Reuters’ London offices in Canary Wharf has been named for Cooper.

Music sung by the choir of St Bride’s included the Kyrie from Fauré’s Requiem and Fun, Fun, Fun by The Beach Boys. ■