And now for the good news…

Alastair Macdonald left Reuters last year after three decades as a correspondent, bureau chief and desker around Europe and the Middle East. He’s now on a mission to show children aged 8-12 that the world is not as grim as it may look from the headlines. Here he explains why.

Often in my time with Reuters, I felt like Cassandra moonlighting as a gravedigger. Alternately forecasting calamity or updating the subsequent body count to a largely indifferent world. 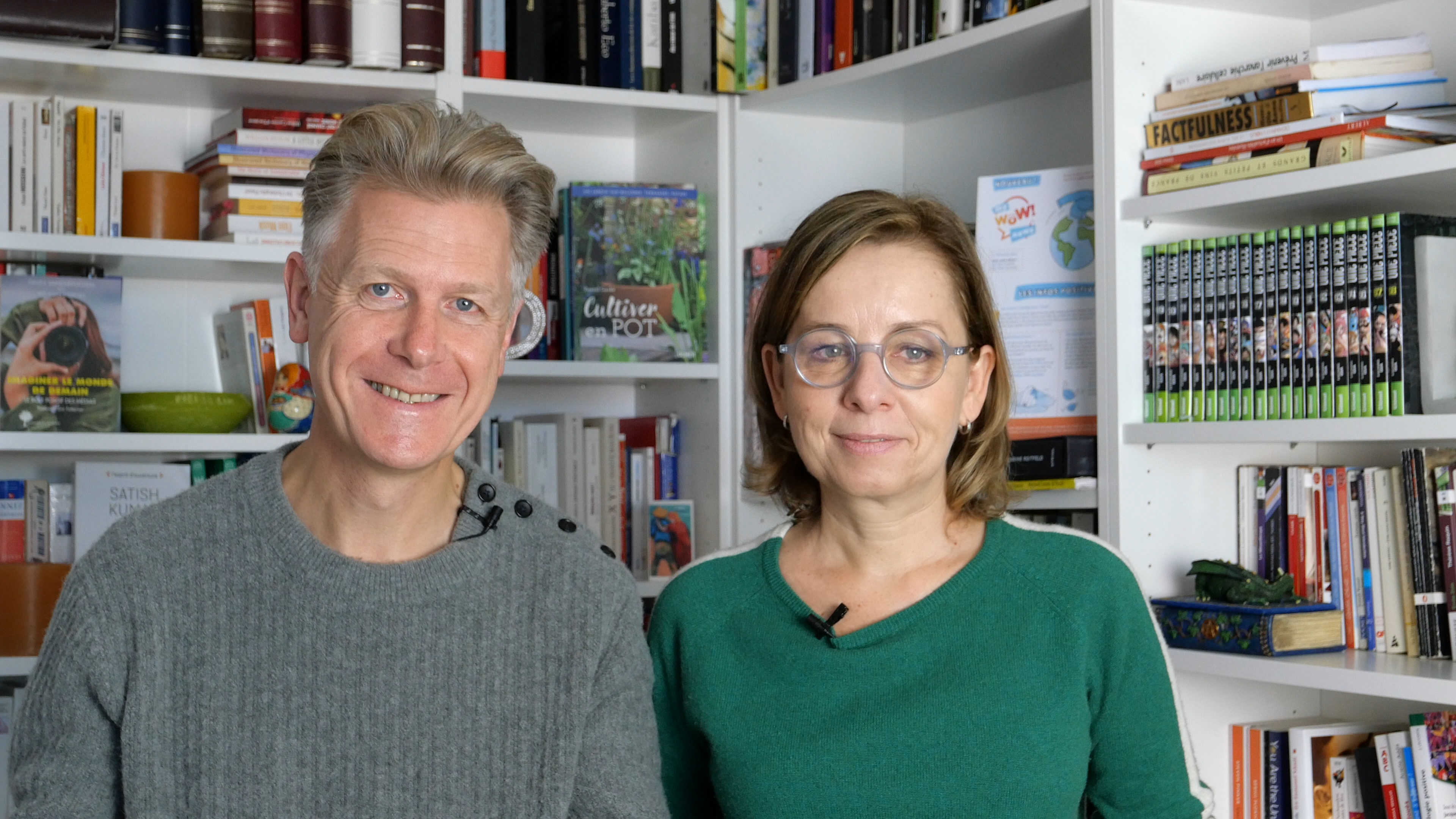 Four years ago, I met a reader who asked me: “Why do you write only bad news?”

“And what,” she went on, “do you think you’re doing to the children?”

Talk about brutal feedback! It was the start of a conversation that would last for years.

Catherine, once an avid consumer of real-time newswire drama, had switched off for the good of her health, rejecting an overly negative media worldview. Now she saw children threatened by a 24/7 tsunami of gloom, growing fearful and tuning out just when they should be taking an interest in the news. Could I help her turn that around, show kids they can change the world?

For the past year, Catherine and I have been running WoW! News, an online news source for 8-12 year-olds. We show them that, for all the problems they read about, from COVID to climate to al Qaeda, there are inspiring folk finding solutions - and that kids, too, can change the world.

For adults, this is called “solutions journalism” - the idea that people need some hope of a fix if they’re to take on society’s ills rather than turn away and party like it’s the end of the world.

Pre-teen children are excited to discover that there’s more to the news than crisis, conflict and climate catastrophe. Teachers and parents use our podcasts, stories and videos, in English and in French, to broach tough issues in a positive way, without sugar-coating the problems.

The Guardian described WoW! as “the restless kid brother” to its solutions journalism section The Upside; we’ve won two prestigious French government grants, for tech and media innovation; and Belgian TV recently ran this feature in English where we explain our approach.

We’re developing a subscription app to add an interactive dimension to our digital content and to put the project on a sustainable footing. And we’ve just launched a print magazine to go with it, initially in French, via a crowdfunding campaign that has just hit its initial target.

It’s quite an adventure. Journalism, but not as I knew it. Anyone interested in seeing what WoW! about can take a look at our site, http://wow-news.eu. And if you’d like to offer a little WoW! this Christmas, to children in your own family, in hospital, or at schools in Morocco and Burkina Faso, do order your magazines at https://www.ulule.com/wow-news-lactu-des-solutions/ !

From 1990, Alastair was based in Paris, Moscow, Berlin, London, Baghdad, Jerusalem and Brussels. He stepped down as EU bureau chief in June 2019. He and Catherine live in Brussels and work with their team at the WoW! newsroom in Strasbourg. You can contact Alastair at alastair@wow-news.eu.