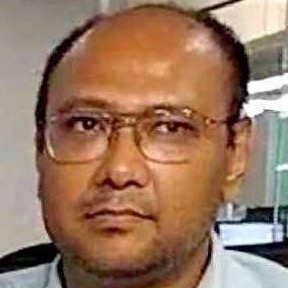 Raj Kumar Ray (photo), a business journalist who had worked in Reuters' New Delhi bureau, was killed in a traffic accident in the city on Sunday. He was 45.

He was hit by a speeding motorcycle while crossing the road. He suffered severe head trauma and was declared dead at hospital. The motorcyclist was arrested.

A post-graduate in economics from Calcutta University, Ray started his career as an equity researcher before moving to journalism in 1997. At the time of his death he was an associate editor at the Hindustan Times. ■