Julius Reuter, the man who knew everything first 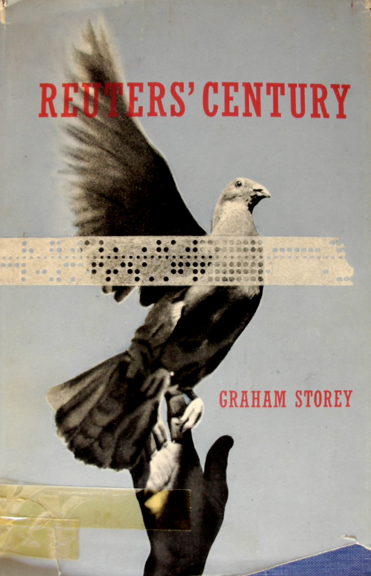 The first official history of Reuters was published to commemorate the company’s centenary in 1951. Graham Storey, Fellow and Director of English Studies at Trinity Hall, Cambridge University, lacked access to much archive material that was made available to later researchers.

The history of Reuters is described as “a story first of personal success; for Julius Reuter, a young German gathering news from a garret in Paris, became Baron de Reuter, who knew everything first, a rich, powerful Londoner, high-principled, honoured and respected by the Government and Royalty”.

Storey quoted a contemporary friend of Reuter as describing him as “short, vivacious, energetic, with bird-like piercing eyes”. ■