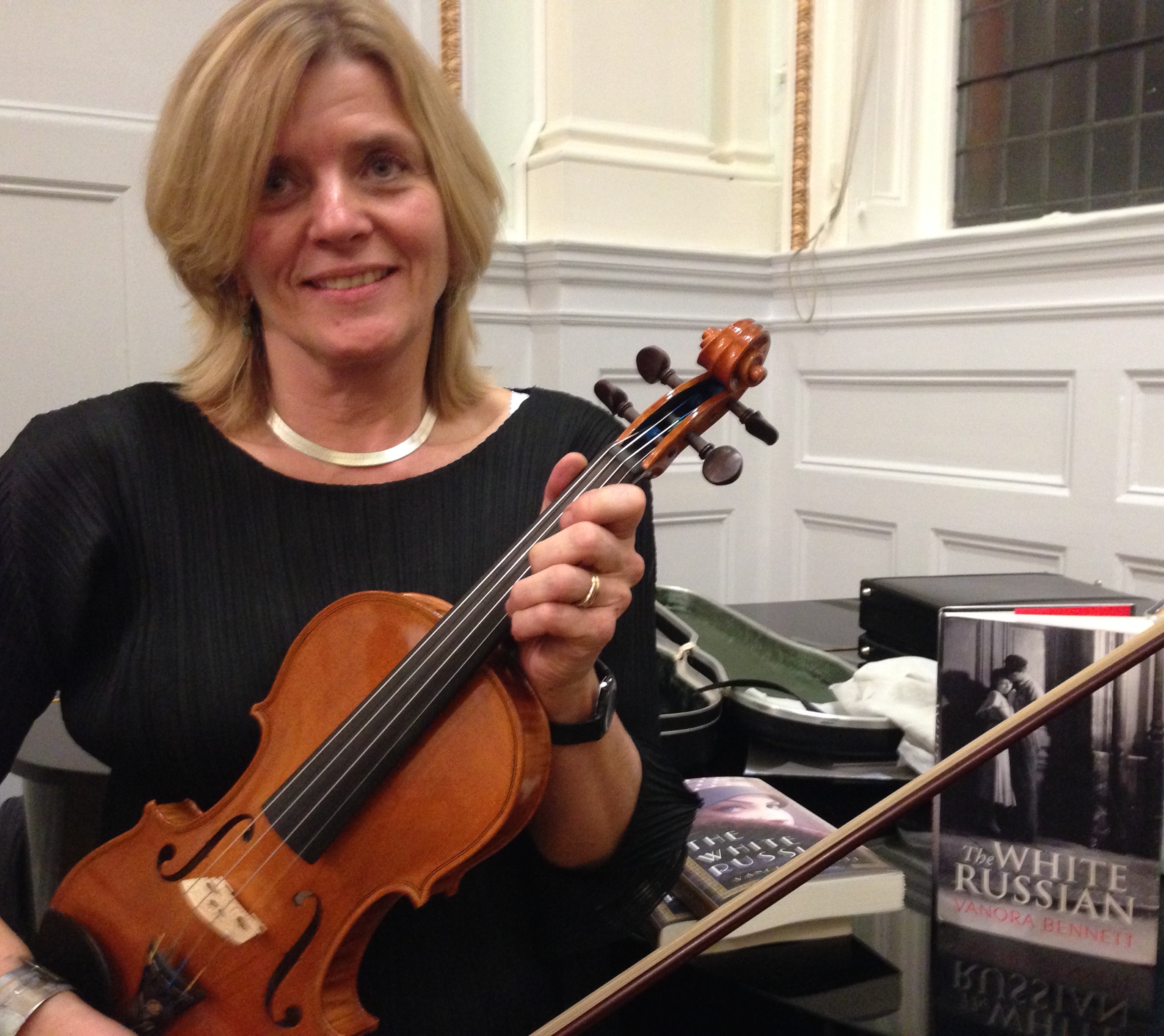 Vanora Bennett’s fascination with Russia, which became an obsession, began at the age of three when she invented an “imaginary friend” with a Slavic-sounding name. She learnt Russian at school and later improved it at a language course in Leningrad. When she joined Reuters as a graduate trainee journalist “it was Moscow or bust”. But her postings were to Paris, south east Asia, southern Africa and the Balkans before she finally reached Reuters’ Moscow bureau. “I had the most exciting four years of my life,” she said. After leaving in 1996 she worked briefly as the Los Angeles Times Moscow correspondent and a leader writer at The Times and won two journalism awards. She has published two non-fiction books on Russia and six novels. The novels, which she says started off properly English, have ended up being about Russians. As extra thorough research for a recent one, set among violin makers during the Russian revolution, she made a violin. She brought it  - inscribed Vanorissima, Cambridge 2013 - for Society members to see (photo) but did not play. The obsession, which she cannot shake off, continues. One of her next books will include a volume to coincide with the centenary of the 1917 revolution. ■