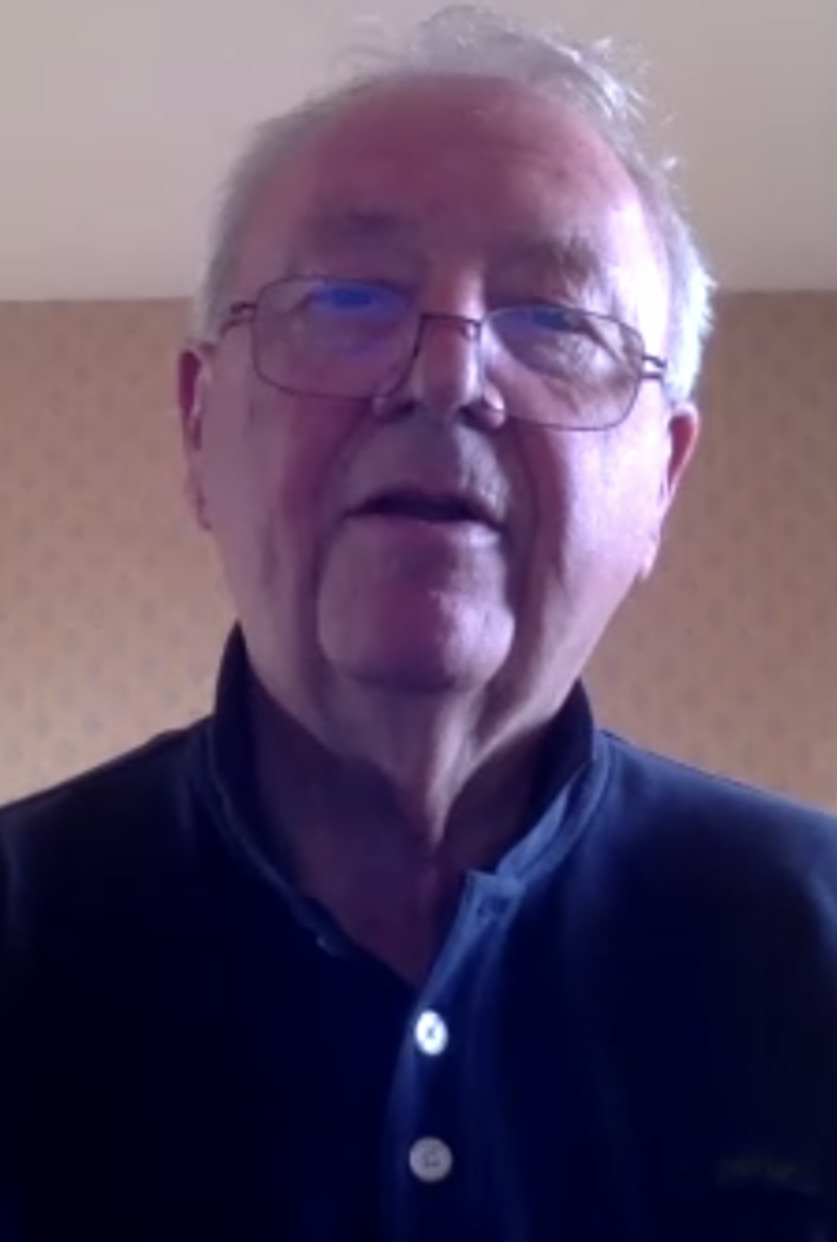 Sir Peter Job (photo), who spent many of his 38 years with Reuters in Asia before becoming CEO, puts China at the top of his worry list and sees risk of a 1914 war situation where a sequence of events unfolds which cannot be stopped.

“The Chinese may make their move as a powerful emperor did in Germany in 1914, but others then move - and there are a lot of others, and they’re not all powerless. Some of them are quite powerful and quite resourceful, so that everybody becomes involved in something which inevitably would lead to some form of conflict…” he said.

Job, who retired in 2001 to serve as a non-executive director on international boards across multiple sectors from Silicon Valley to The Hague, believes Chinese president Xi Jinping has made up his mind effectively to take back Taiwan before he retires.

Harassing Taiwan and massing military people all over the place has got to have some point to it, Job said.

“He’s a strong man, he’s established strong control over the country, the country’s in nationalistic mood, and it may be that he thinks he can do that.”

China had built walls around the Internet and to prevent competition inside the country and surround data so that it could not be accessed from outside. The next wall would be around technology for artificial currencies.

“So you’re confronted with a China which has got a nationalistic population with whom you cannot communicate easily because there’s no gateway, which is giving increasing power to the government to control data, which relies on the government knowing everything about everybody and doesn’t allow for a freebooting online industry to exist any more.”

He concluded: “All I can say at the end of this is long live democracy, because we’re going to need it.” ■