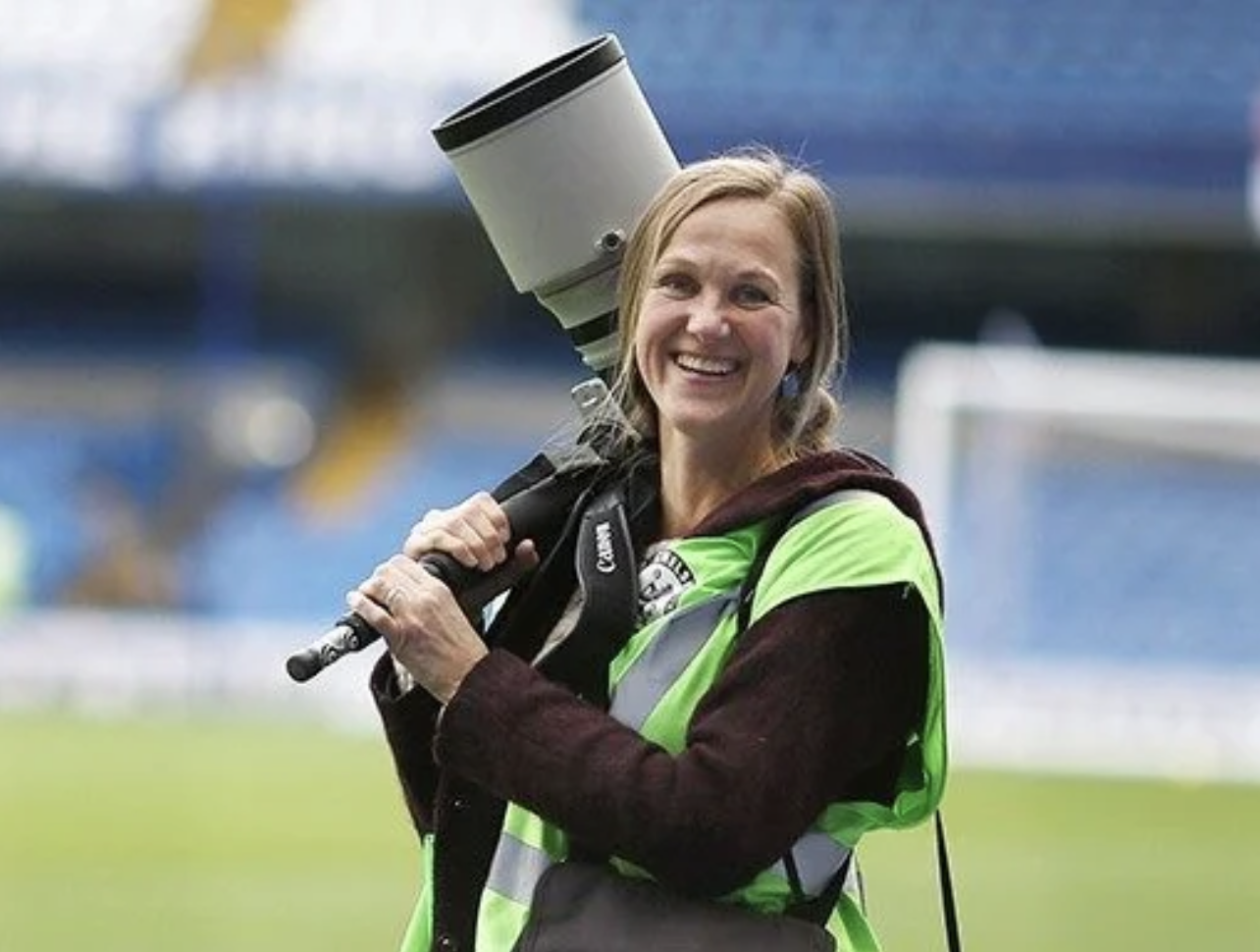 Reuters new chief photographer for the UK and Ireland is a former staffer who has returned to the agency after a period of teaching and freelancing.

“I cover a little of everything, including politics, sports and features. I love breaking news, sports - particularly tennis - and anything quirky or offbeat. My favourite thing is to work as a team with a writer on long-term projects,” Plunkett said.

Covering the 9/11 attacks in the United States completely changed the course of her career and broadened her horizons, galvanising her interest in stories outside the home country.

“Ten years ago I was single, living in New York and had never worked in another country. Today, I have a family, live in London and have worked in Afghanistan, Pakistan, Indonesia, India, East Timor, Cambodia, Nigeria and across Europe,” she said.

"I always enjoyed the competition that I felt from Reuters photographers when I was working for newspapers and other wire services. Now that I am part of the team, I am constantly challenged and inspired by my colleagues’ high standard of photography.”