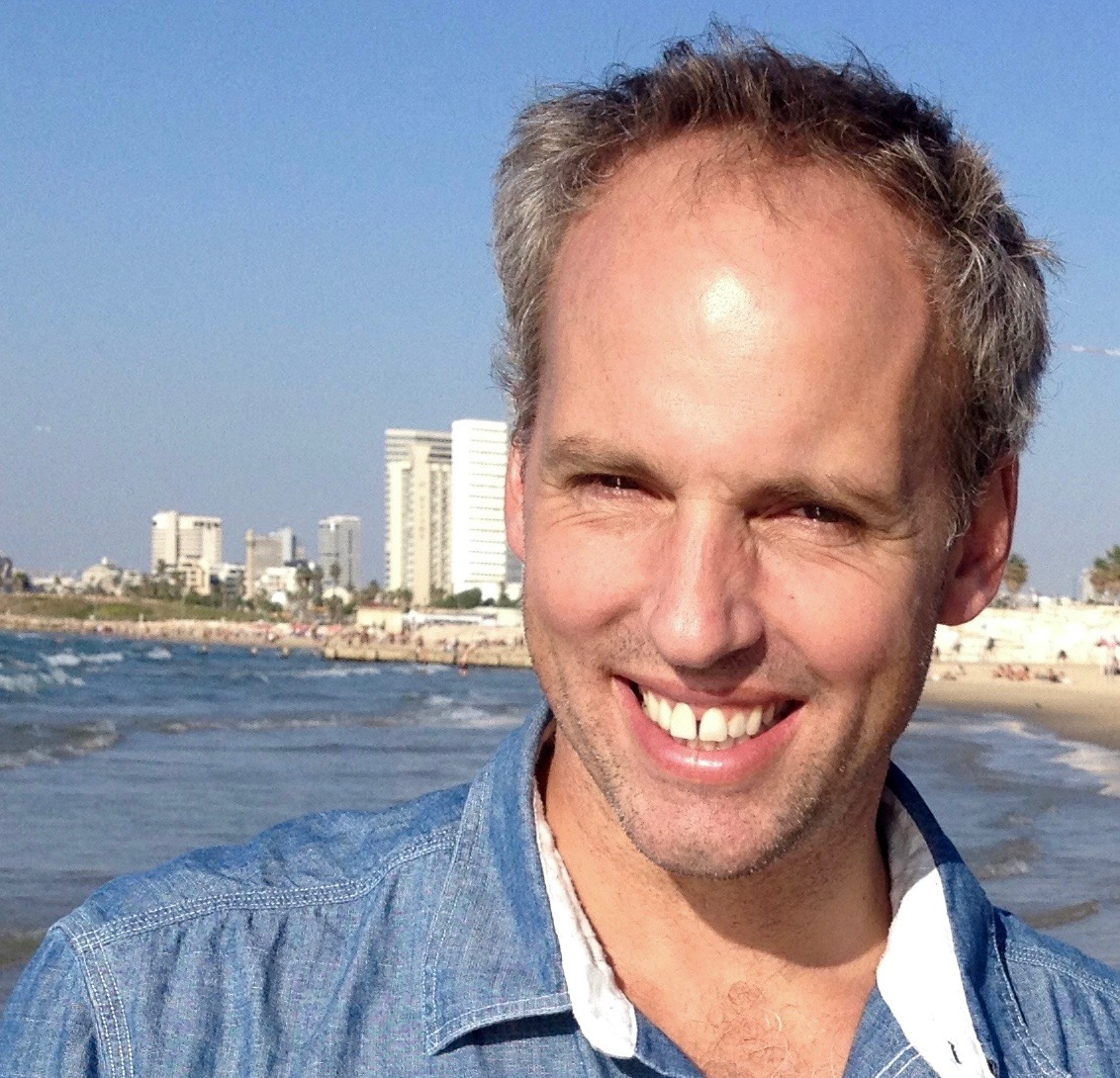 Dateline Baghdad is a Scoop-style satire on the Iraqi capital’s press corps in the year after the Western invasion of the country.

Reuters journalist Luke Baker (photo) was there as a correspondent from the invasion in 2003 to the end of 2005.

“It's supposed to be a light, easy going read, nothing serious. Cheaper than a cappuccino and just as frothy,” says Baker, now bureau chief for Israel and the Palestinian territories.

The synopsis: A young journalist, desperate to escape his dead-end job, talks his way into joining British troops being sent to Iraq. Chaos and adventure ensue as he flees the British base and heads for Baghdad, hoping to get hired as an international correspondent. He ends up with more than he bargained for among the Baghdad press corps, including losing his heart to a TV correspondent. When she is kidnapped, he has to decide whether to pursue her, and wonders whether he's doing it for her or the story.

Baker was previously bureau chief in Brussels and before that in London, Jerusalem as a correspondent, Baghdad, Rome and Johannesburg where he began in 1997.

His book is available from e-book stores. ■