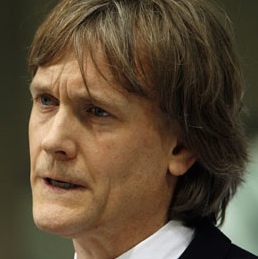 Canada's Thomson family sold more than half a million shares in Thomson Reuters for a total value of more than C$27 million.

The family, headed by Thomson Reuters chairman David Thomson (photo), owns about 58 per cent of the conglomerate, formed in 2008 when the Thomsons acquired Reuters.

In recent analyst research reports, Canadian broker TD Securities on 31 July raised Thomson Reuters from Hold to Buy and boosted its price target for the stock C$57.00 from C$52.00. On the same day, Scotiabank reiterated a Sector Perform rating on the shares.