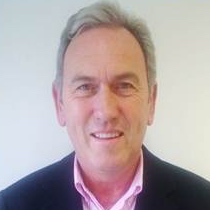 A total of 6,437 members of the Fund were eligible to vote. Some 19.2 per cent of the membership took part in the election.

Seven trustees serve on the RPF board. Four, including the chairman, are appointed by Thomson Reuters. Three are elected by members.

The vacancy arose because Tim Castle chose not to stand for re-election when his four-year term of office ended last month. ■

Israel Beer Josaphat, aka Julius Josaphat, was baptised as a Christian at a German Lutheran chapel in London in the name of Paul Julius Reuter on 16 November 1845.