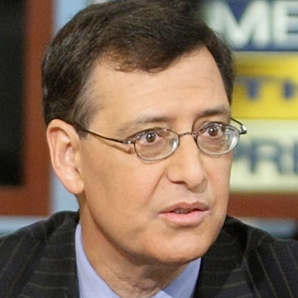 Managing editor Paul Ingrassia (photo) responded to critics who said he was responsible for reduced reporting by Reuters of climate change news.

Beginning his latest weekly blog to editorial staff on what he called “a personal note”, the admitted climate change sceptic said: “Last year I was criticized by a U.S. media ‘watchdog’ group U.S. [sic] for downplaying climate coverage. Then another such group named Reuters the global leader in covering climate change. Both based their conclusions solely on the number of stories we wrote on the issue. Both were simplistic.

“There are times when quantity counts, as in our current effort to boost the breadth of our corporate results coverage,” Ingrassia said. “But on many long-running complex issues, quality is king.”

He cited a Reuters story last week about the surge in coastal flooding on America’s Eastern Seaboard in recent decades and another about Australian wine producers fleeing a warmer climate by relocating vineyards to Tasmania. “Both stories were original, exclusive and non-hyperbolic - based on rich reporting and research. Proof positive that coverage of climate issues, like others, needn’t be predictable.”

Separately, the Thomson Reuters Foundation published a report last week that said a global atlas of deaths and economic losses caused by weather, climate and water extremes showed disasters are on the rise worldwide, setting back development by years if not decades. ■