Facts and opinions about facts - an ancient lesson 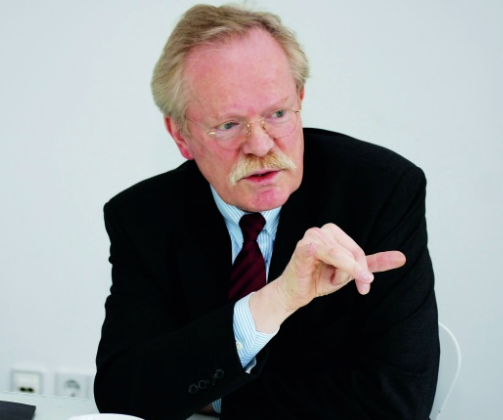 Björn Edlund (photo), a former Reuters correspondent in Europe and Latin America, has become the first person from outside the United States to receive the Alexander Hamilton Medal, the US Institute for Public Relations’ highest award for contribution to the practice of public relations.

Accepting the award at a ceremony at the Yale Club in New York on Thursday, he said his 12 years with news agencies - first UPI then Reuters - taught him good lessons: how to be a boss, how to keep his eye on the story, how to plan ahead without knowing what was about to happen, how to help others navigate uncertainty with confidence, how to listen for what is not being said, how to see what is not being shown, how to say what no one really wants to hear but need to hear. “I learned that working in dangerous countries. In the highly political indoor sport of business, that, too, proved to be a useful skill. And how to trust the process of writing as a way to think through problems. I also learned by doing what reporters do - observe, listen and reflect - that any group really wants to be led.”

Edlund added: “Epictetus, a first century Greek thinker, said, ‘It is not facts that govern our society, but opinions about facts.’ In that sentence, he explains why journalistic scrutiny is indispensable to a well functioning society. He also sketches the societal foundation that PR stands on - the search for shared opinions that will, in the best case, open doors.”

Edlund joined Reuters’ London World Desk in 1983. Later that year he became chief correspondent Mexico, then news editor Latin America and the Caribbean based in Buenos Aires, then chief correspondent Germany based in Bonn. He left in 1989 for a career in PR. He is a former executive vice president, communications of Royal Dutch Shell and has supported 11 CEOs in various companies. ■