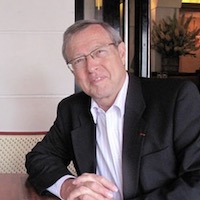 Bernard Edinger (photo), who died on Saturday in Paris aged 80, was what you might call the tribal Reuters correspondent.

Reuters was his life. He was fiercely loyal to the news agency for which he worked as a correspondent and “fireman” for 32 years, from 1969 to 2001, chiefly in France, Israel, Britain and Kenya, and he was witheringly critical in later life when he felt it fell short of his standards, Paul Taylor writes.

Son of a former editor of the Reuters French Desk in London, his journalistic feats included covering the 1973 Middle East war with Israeli forces on the Golan Heights, in the Sinai Desert and with troops that briefly crossed the Suez Canal into Egypt, and reporting on the outbreak of the first Palestinian Intifada in the occupied West Bank and Gaza Strip in 1987.

He covered the fall of Saigon in 1975, staying on after his US and British colleagues were helicoptered to safety just before North Vietnamese troops and Viet Cong guerrillas captured the city.

He was also the first Reuters foreign correspondent into Kabul when the Soviet Union invaded in 1979. Bob Evans recalls that when he was sent in from Moscow a week later, “I had a relatively soft landing because of all the contacts Bernard had already made.”

Edinger was sent to Saigon at the climax of the Vietnam war because he had a French passport, and North Vietnam had diplomatic ties with Paris.

His accounts of the chaotic final days as the South Vietnamese government and security forces crumbled and panic-stricken Vietnamese collaborators besieged the American embassy begging for seats on the last helicopter flights were among his most vivid dispatches.

“Grey-clad policemen ran into doorways to cast off uniforms, emerging in their underwear,” he recalled later.

“In the lobby of the posh Caravelle Hotel, a Vietnamese man grabbed my arm and pointed to a sultry Vietnamese woman sitting nearby, her face frozen in a haughty expression,” Edinger wrote for News Decoder.. “Clearly thanks to surgery, she had rounded Westerner’s eyes and a Jayne Mansfield-type bust.

‘“She’s a very famous actress, but the Communists will kill her because she’s made films for the government. If you marry her and get her out of Vietnam on your foreign passport, she will pay you a lot of money,’ her agent pleaded. I slipped away, apologetically mumbling I was already married.”

Bernard grew up in the United States in the 1950s, where his father Jacques Edinger was bureau chief for AFP in Washington and at the United Nations. He attended the French Lycée in New York and did his military service in the French armed forces - an experience that marked him for life. By his own admission, Bernard was a member of a Gaullist militia in the 1960s that fought pitched battles with leftists before it was dissolved. He returned to America for a memorable year at Harvard in 1985 on a Nieman Fellowship for mid-career journalists, typically keeping in touch ever afterwards with fellow alumni.

Always a dapper and charming host, Bernard became the heart and soul of a community of veterans, organising memorable Reuters Dinosaurs lunches with former colleagues, first out of Gaullist nostalgia at the Free French Club, and later on a riverboat on the Seine. He also loved smaller get-togethers with a quartet of Paris old-timers at a favourite Vietnamese restaurant, where he was treated like royalty.

He was passionate about sustaining networks of former Reuterians, as he called them, right up to his final months, when he was diagnosed with leukemia, and he was frustrated that Covid prevented those convivial gatherings. 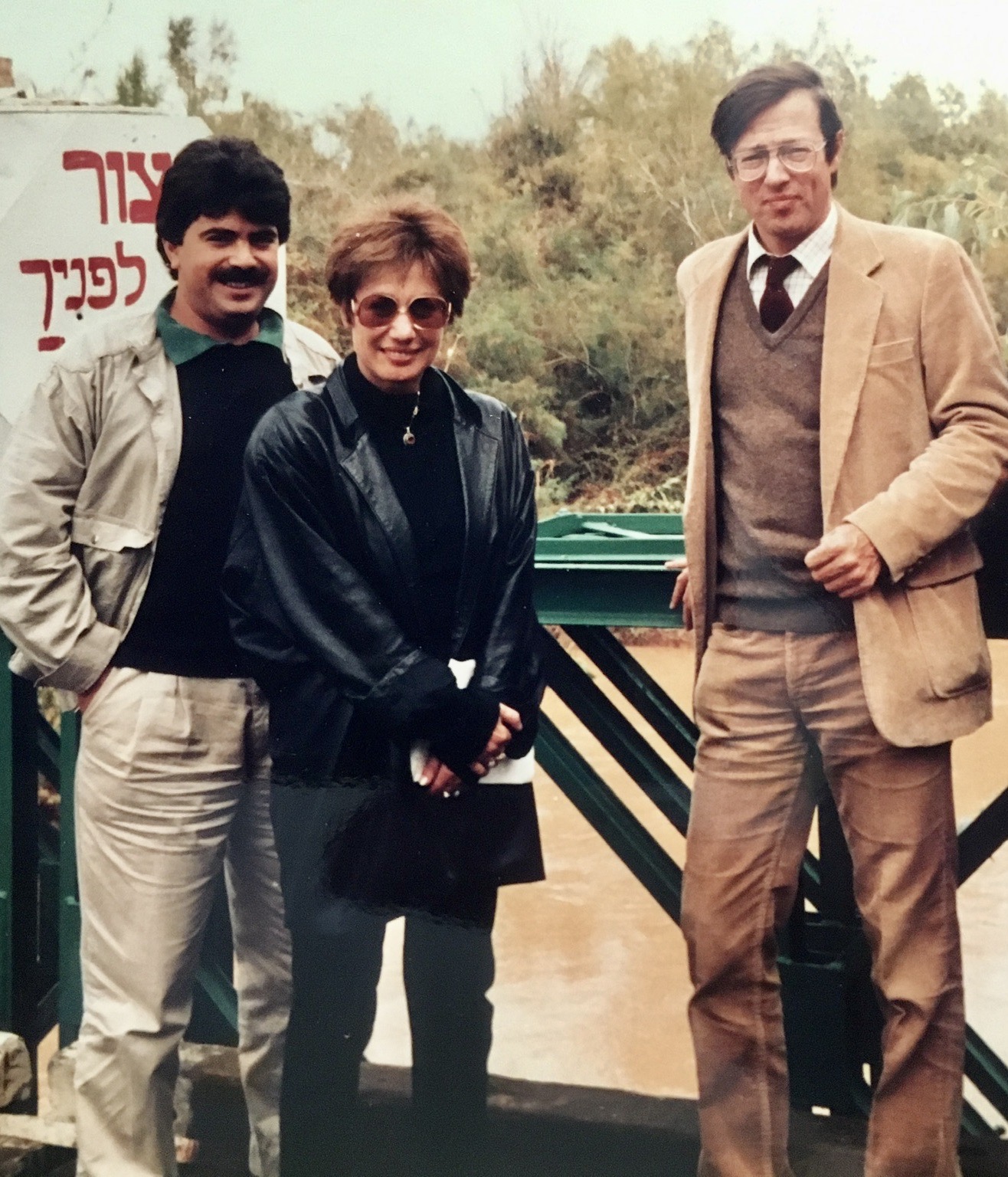 Bernard’s tribal loyalty could also make him fiercely angry with Reuters when he felt it departed from the values and principles he cherished, notably in its coverage of the Middle East conflict or urban violence in France. He lamented the decline of spot news coverage and the role of foreign correspondents in the modern Reuters. He would fire off vitriolic letters to bureau chiefs and editors, and when they didn’t always reply, share his fury with an email group of friends who sought, mostly in vain, to calm him or gently contradict him.

After he retired from Reuters, Bernard freelanced for The Jerusalem Report magazine and The Jerusalem Post as well as doing military history research and writing for the French army publications Terre Info magazine and Fortification et Mémoire. He served on the board of the French Defence Correspondents’ Association, organising group visits to foreign armed forces on three continents, of which slap-up meals at the officers’ mess were a compulsory feature.

Bernard was proud of his Jewish identity, of his citizenship of the secular French Republic, and of his beloved wife Suzanne - his partner in decades of adventurous travel across the world - and his two daughters, Sarah Nadia and Julia.

One of his last published reports was an account of enduring a two-day Palestinian rocket attack in 2019 on the southern Israeli town of Netivot, where he was visiting Sarah Nadia and her family.

“I was in the hallway when I heard the bone-chilling howl of the rocket alert, “Ouuuuuuuuuuuuuu, ouuuuuuuuuuuuuu”. The first time I had heard it was in Paris, on a radio broadcast from Israel 10 or 15 years ago. It had instantly brought tears to my eyes because I was born in German-occupied France during World War Two and I instinctively knew that it meant Jews had to once again hide to save their lives.”