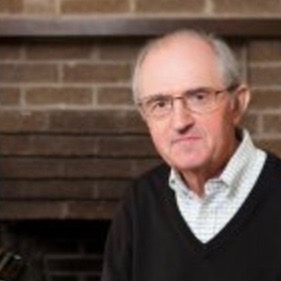 The cause of death is unknown, but he had suffered from sleep apnoea for some years and had increasingly been in frail health.

Young journalists were being recruited by RES to modernise financial news reporting under the leadership of Michael Nelson and Mel Beiser.

McCallum was posted to Brussels where he edited a new European economic news service launched by Glen Renfrew, before being sent to New York in 1966. There he helped to set up a US-based financial news wire to compete with the Dow Jones “Broad Tape” following the break in Reuters’ long-standing news exchange agreement with the Associated Press. He became one of Reuters’ first North American financial news editors.

After a decade at Reuters, he moved into financial public relations and later specialised in the insurance investment industry.

He spent nearly all of the rest of his life in the United States.

For most of his retirement years, McCallum lived in Exeter, New Hampshire. He leaves two sons, Rory and Jamie, from his first marriage, and a two step-daughters from his second wife Kate, who survives him. ■