The Thomson Reuters Foundation: a charity that's run like a business 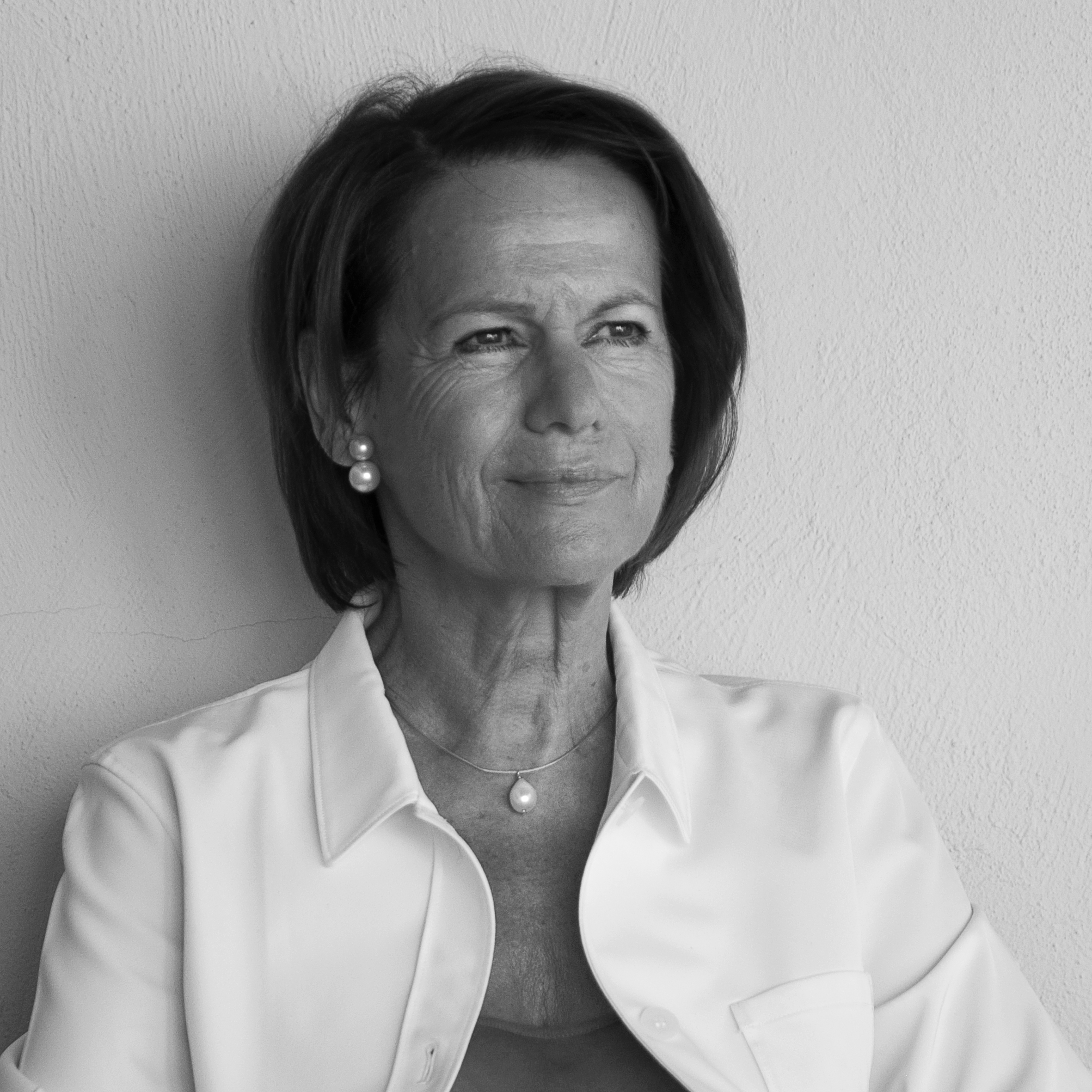 What is the Thomson Reuters Foundation for and how has it grown so much?

Established in 1982 as the Reuter Foundation, it has expanded into areas unimaginable then for a charity whose aim was to help journalists from developing countries.

Western news agencies were under fire in a campaign by the head of UNESCO, the Soviet bloc and many developing countries. They argued that Reuters and the US wires AP and UPI were milking less developed states for profits and spreading negative and sensationalist news about them.

Not true, Reuters managing director Gerald Long countered. It made no money from selling news in the developing world and had given practical help in setting up national news agencies and training local journalists.

Michael Nelson, general manager, recommended to the Reuters board the creation of a charitable trust. It was funded with an initial budget of £1 million to organise programmes promoting journalistic standards and editorial principles in the developing world.

University fellowships at Oxford, Stanford in California and Bordeaux were offered to help journalists spend a mid-career sabbatical studying subjects beneficial to their work.

Now, as its seventh chief in 36 years steps down, the Foundation is spoken of by Thomson Reuters chief executive James Smith as a world-renowned human rights organisation. It is a leader in the fields of anti-slavery, women’s rights, and land and property rights.

The Foundation’s own editorial team of 60 journalists covers news that it says other media sometimes neglect: the so-called “under-reported” issues about slavery and trafficking, human and women’s rights, the human impact of climate change, access to land and property, and social entrepreneurship. Recently, it has added LGBT (Lesbian, Gay, Bisexual and Transgender) rights to its news agenda.

The media development programme offers journalism training and projects to strengthen media across the globe. It also supports research into news media through the Reuters Institute for the Study of Journalism at the University of Oxford, which also receives funding from Google and other corporate benefactors.

TrustLaw, the Foundation's global pro bono legal programme, has generated free legal support worth more than $134 million since it was created in 2010. TrustLaw connects law firms with NGOs and social enterprises working to create social and environmental change. It counts more than 5,200 members globally, of which 900 are law firms and in-house legal teams.

Trust Conference is the world’s leading anti-slavery, human trafficking and women’s rights forum held each year in London with a number of satellite conferences elsewhere.

The transformation is due to Monique Villa (photo) and a team that, during her 11 years at the head of the Foundation, has grown to more than 110 staff and 250 freelancers operating in 183 countries.

Her approach has been to treat the charity like a business. Her predecessors were directors of the Foundation; Villa became its chief executive.

It all started with Reuters.

“The Reuters brand, in my view, remains, in news, one of the biggest in the world,” she told The Baron in an interview. “And, interestingly, everything I’ve built at the Thomson Reuters Foundation was on the Reuters brand, even TrustLaw…

“Even to get an appointment with the managing partner of a law firm anywhere in the world. Why would they receive me? They didn’t know me. I’m Mrs Nobody. But I’m the CEO of Thomson Reuters Foundation so they receive me, and why do they receive me? Because I am Reuters... And even the legal work that we have in Thomson, it’s called Westlaw, so when I say I created that because of Westlaw, then they understand, but at first they receive me because I was Reuters. You know, it’s a big brand.”

Villa, formerly a journalist, was given the job in 2008 by Tom Glocer, then CEO. He asked her to take over the Foundation shortly after the acquisition of Reuters by the Thomson organisation. She had been with AFP before joining Reuters in London in 2000 as media managing director.

“Tom Glocer told me, ‘Monique, why don’t you put your creativity to the Foundation because Reuters has a very strong culture... We need to create a new culture for the new company. I’ve no idea what, but I’m sure you will find, so take it’.”

“It was my best job, ever,” she said. “We have impact, we meet fantastic people, we can have impact on their lives… We really make change. It has fulfilled me more than any other job before.”

The Foundation’s annual budget has grown from £1 million to £14 million, of which £4.5 million is funded by Thomson Reuters. The remainder comprises donations from other corporations, law firms, individuals and legacies.

In turn, the Foundation provides core funding for the Reuters Institute for the Study of Journalism at Oxford.

Refinitiv, the financial and risk spin-off now operating as an independent business controlled by private equity investors, provides no funding. Its president, David Craig, resigned from the Foundation’s board in January.

“When I took over the Foundation you had to renew, to ask, to beg for the contract every year, which means that when I was trying to discuss with partners, including the University of Oxford, they could not - they were very ill at ease, because what if you disappear next year? So one of the first things I negotiated, once I had my plan of what to do at the Foundation, was to ask Thomson Reuters to give me the funding on a three-years rolling agreement, so every year we negotiate for the next three years.

“At the time it was £4.5 million that they gave me and I’ve never asked for more. All the rest was funded by others, which is nice because it gives us a kind of independence also."

Villa steps down on Monday 15 April to become special advisor to Smith, and will remain based in London.

Will the Foundation survive?

“Yes!” she declared. “I have absolutely - I prepared my succession since two years because I didn’t want to lose my baby. It’s my number two who takes over, Antonio Zappulla.” He joined the Foundation six years ago from Bloomberg Television where he was executive producer of a series of award-winning news documentaries. He has been the Foundation’s chief operating officer for the past two years. ■