Communication in a Time of Plague

On the 30th anniversary of The Reuter Society, Steve Somerville reflects on the effects of coronavirus on communications

Amid all the tragedy and hardship caused by COVID-19, the plague has provoked positive change in some communities around the world. There is some good news to set in the balance, relatively speaking. 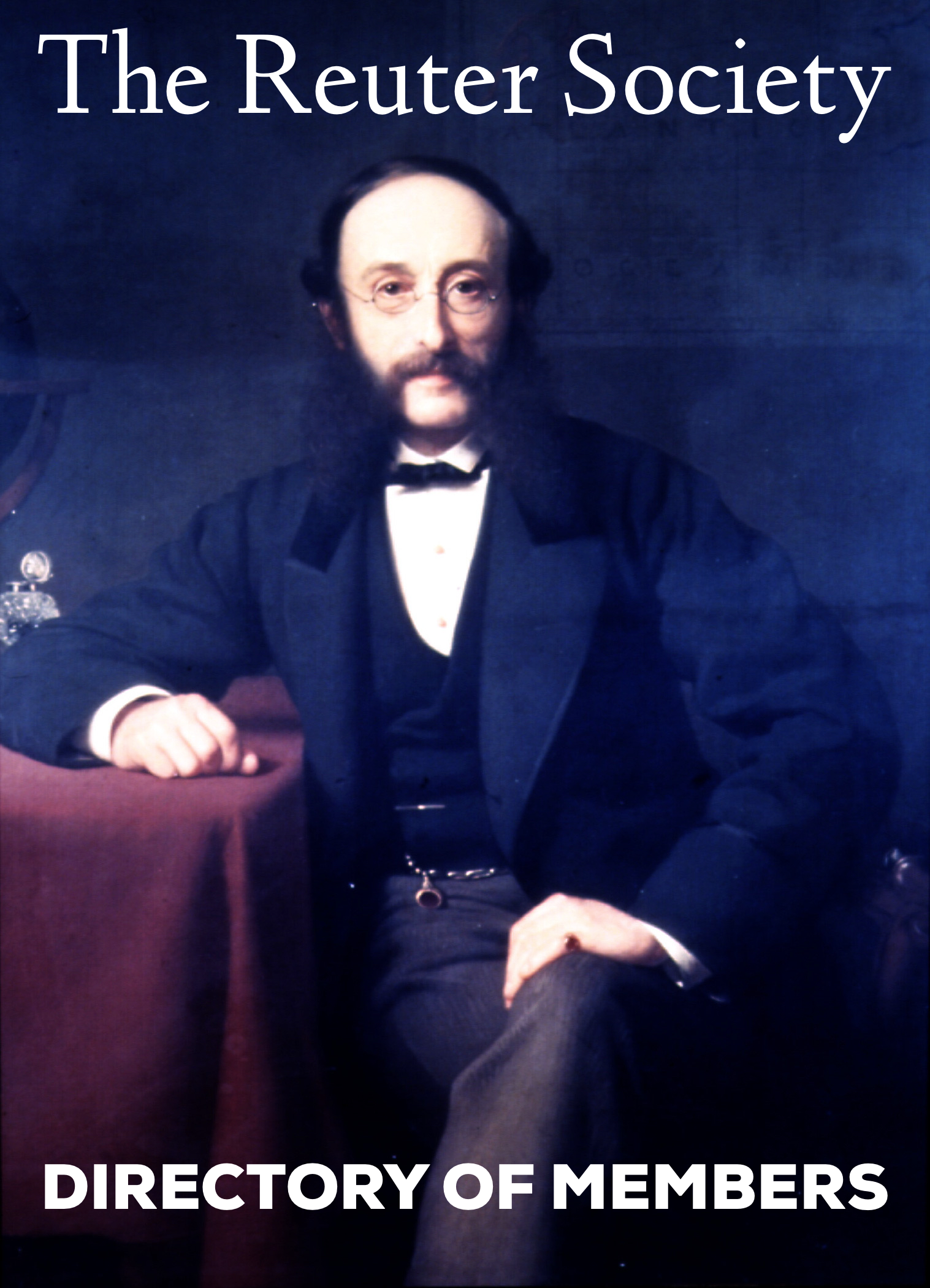 Particularly in the field of arts, communications and ideas, organisers have reacted with energy and ingenuity. Live streaming theatre productions, virtual museum tours, online talks, tuition and webinars reaching out in all directions, unconstrained by the need to meet.

Our own community of communicators, the Reuters alumni, is a small but symbolic example. We have two main networks: The Reuter Society, a face-to-face UK-based social club, and The Baron, this website serving the global diaspora of former employees of the whole Thomson Reuters corporate group.

Faced with the challenge of the pandemic, these two alumni networks have joined forces to offer colleagues a new service, The Baron’s Briefings. This is a series of monthly one-hour online talks and discussions, drawing on the expertise of Reuters colleagues in different sectors and subjects.

The programme is supported jointly by the Society and The Baron in the spirit of Paul Julius Reuter’s global news and communications organisation, founded in London in 1851.

Members of The Baron’s global audience visit the site half a million times a year.

The Briefings are a direct successor of The Reuter Society’s quarterly meetings for its members, which the virus has halted this year. These meetings were held at the St Bride Institute, off Fleet Street, beside the journalists’ church and the former site of Reuters global headquarters.

We have brought together colleagues from as far apart as Europe and North America, Singapore and Zimbabwe

Each meeting featured a guest speaker, with a past or present Reuters/Thomson Reuters connection, and a good story to tell. That element is still alive and well in the new Briefings format.

What is missing is the social side, the drinks and buffet reception afterwards where Society members and guests, who had often worked together in the past, would socialise. The club atmosphere.

The disadvantage of the old Reuter Society programme was that it was limited to those who could physically make it to Fleet Street, or could take part in an occasional club outing, for example to Edinburgh, Geneva, Paris and Vienna.

The advantage of the Briefings, of course, is that both speaker and audience can be anywhere in the world. Using the Zoom system, we have brought together colleagues from as far apart as Europe and North America, Singapore and Zimbabwe.

As a result, we hope this new service will be attractive not only to existing Society members but also to other former colleagues based around the world, for whom we had nothing particular to offer in the past. Indeed, a number of new members have already signed up since the series started.

Our challenge now is to maintain a lively programme of first class speakers. We have got off to a racing start: Jonathan Fenby on China/Hong Kong, Andy Nibley on US politics, and a duo on the Middle East, Arik Bachar and Paul Eedle. On 6 October, Paul Taylor will tackle the theme ‘Can Europe hold together’?

What next? The programme is run by a steering group which would welcome ideas and speakers - and volunteer speakers. Its members are Marcus Ferrar, chairman of The Baron Editorial Advisory Board, Barry May, Steve Somerville, and Tom Thomson, our Zoom co-ordinator.

Note: The Baron’s Briefings are free of charge to all members of the Reuter Society and their guests. All former members of the Thomson Reuters group are welcome to join the Society. The subscription is only £10 (ten sterling) per annum, or £120 for life membership.