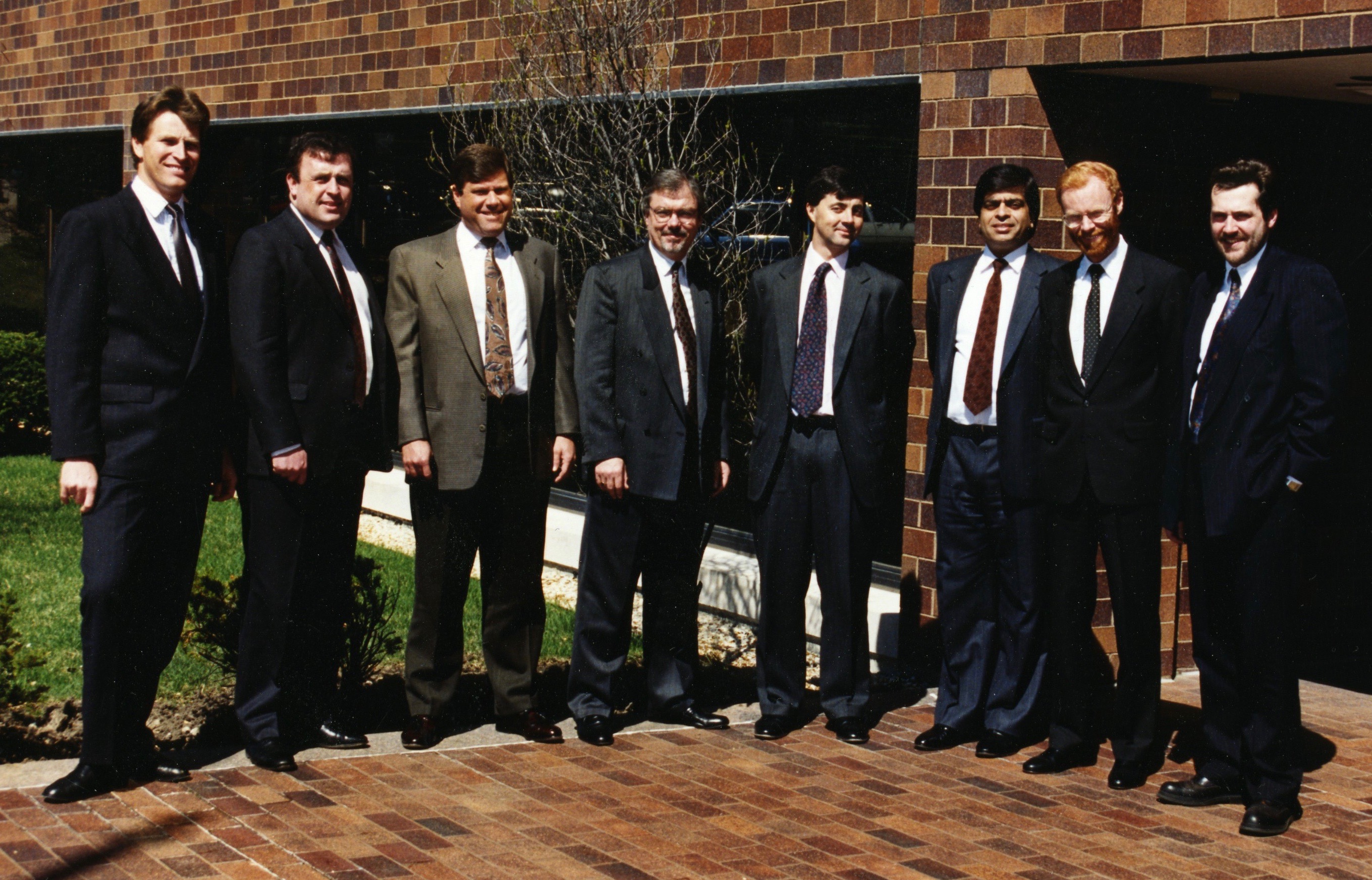 Our ship is still in stormy weather with no immediate end to the storm in sight but we do not seem to be taking much water on board. The engines from my position on the bridge seem to be working perfectly and the crew is in good spirits. We are holding to our charted course. We shall continue to invest in development

Following the failure recovery problems with the delivery of news over terrestrial links (the Asian Broadcast System had solved this through a caching device storing headlines and stories close to the client), and after considerable re-development a new design of the Reuter Terminal is released. News now appears on the Reuter Terminal in an identical fashion regardless of the means of transmission - by broadcast (satellite) or via land lines connected to a data centre. A sterling effort in the limited timescale.

PHOTOS: In 1992 the RT undergoes a massive upgrade to its display, making it a much slicker UK equity product. Examples of old and new displays and what the new technology allowed long before anyone had heard of a web page

The case is made by the executive committee to follow Chairman Mao's advice and 'let a hundred flowers bloom'. This follows on from the publishing of the four corporate objectives: 'close to the customer', 'beat the competition', 'loud and clear', and 'build for tomorrow’s growth' 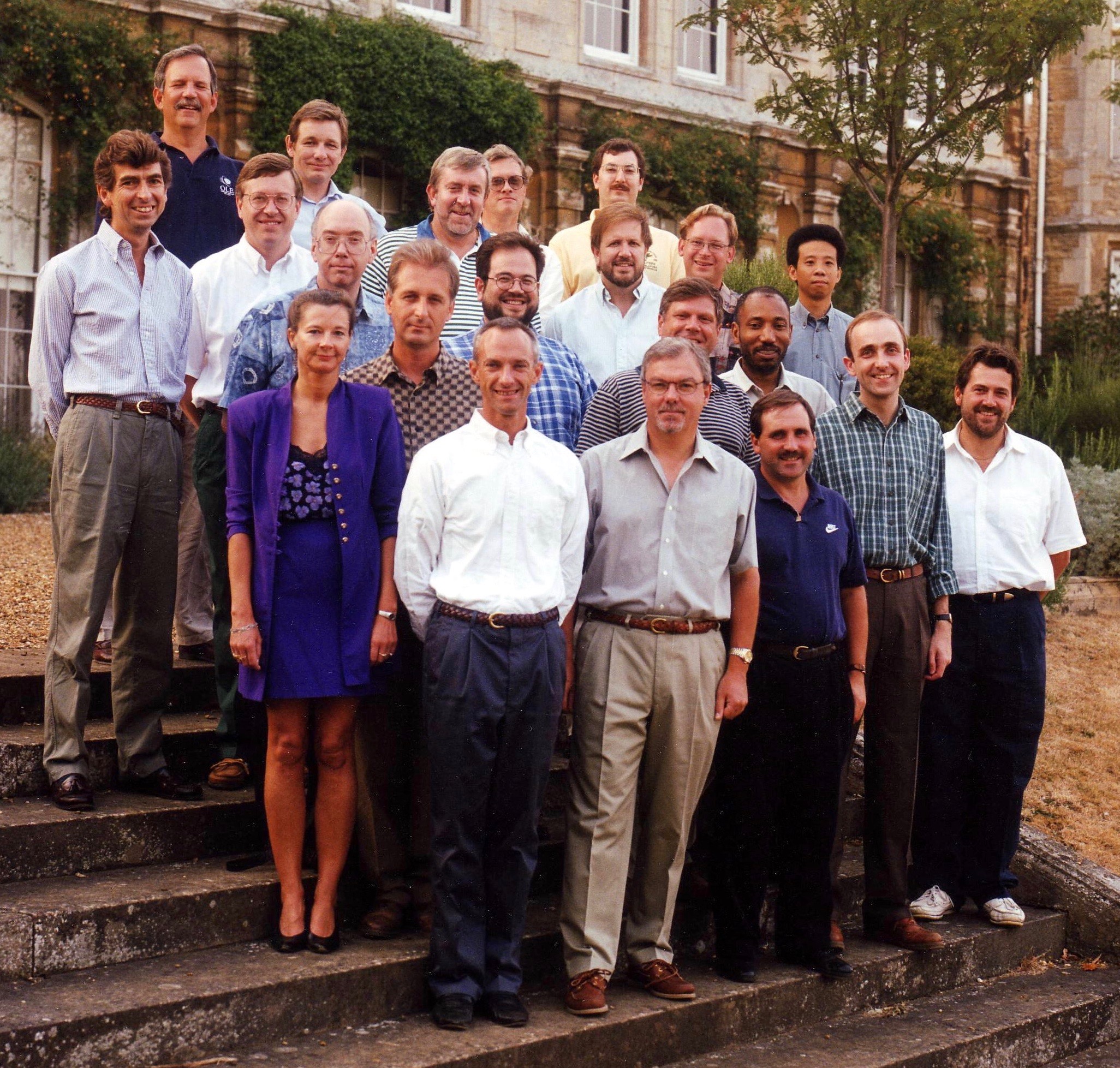 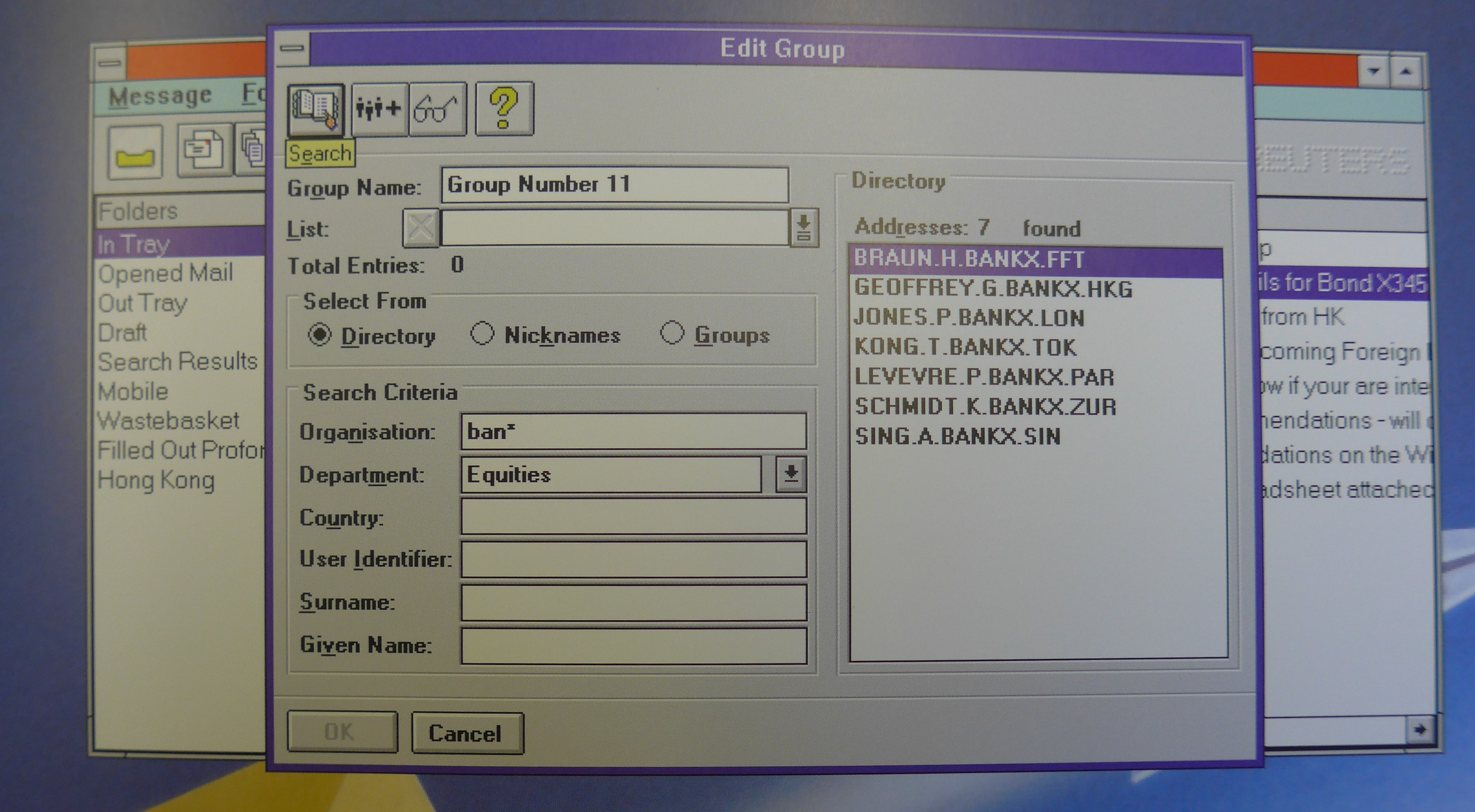 many clients were hopeless in using the capabilities and functionality on offer. Often a trainer would set up a screen for them, tell them what to do, and that is how it stayed until the next visit. The client seemed to have no interest in refining or changing anything and was not interested in learning how to go about it